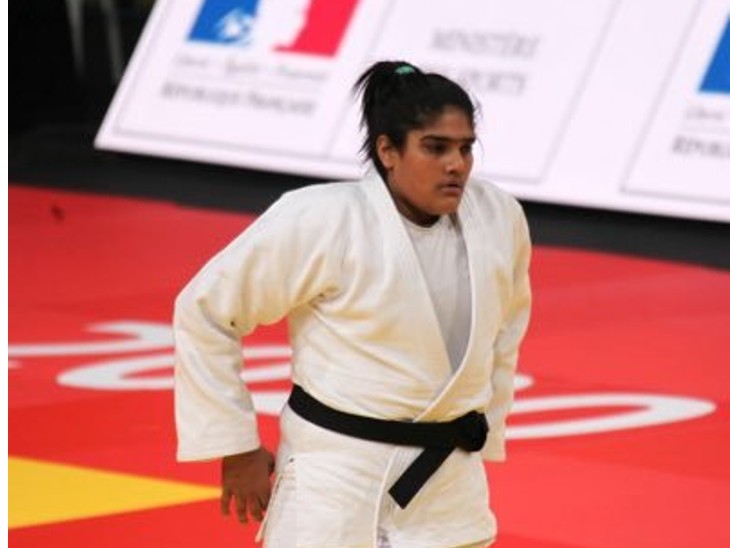 Tulika Mann missed out on getting India a gold medal in judo at the Commonwealth Games for the first time in 78+ KG. She lost the match to world number-1 player Sarah Adlington of Scotland.

The paintbrush was earlier seen weighing heavily on Sara. At first he also took the lead, but in the last Adlington overturned and paintbrush had to be content with the silver medal. Tulika had to win them by the system in the country before Birmingham to win a medal at the Commonwealth Games for the country.

63 KG preferred instead of 78+ KG
The Indian Olympic Association (IOA) reduced the judo quota this time. For Judo three men’s and three women’s quotas were set.

The Technical Committee of the Judo Federation of India (JFI) has determined the weight categories of 48, 57 and 63 KG for women and 60, 66 and 100 KG for men. In this Tulika Mann’s weight 78+ KG was not given place. Instead of his weight category, 63 kg weight was given importance.

In the semi-finals, Australia’s Sydney Andrews was defeated 10-1.

re-inducted after complaint
Tulika appealed to the Sports Authority of India (SAI) to the IOA. Former secretary Manmohan Jaiswal also wrote letters to the IOA and the Sports Ministry in his favor.

He claims that some people involved in JFI had included the weight category of 63 KG only to send their favorite judoka to the Commonwealth Games, while in this weight there were no medals in the previous games. On the other hand in 78+ KG, Tulika won medals in Commonwealth Championship.

The 78+ KG weight category was included after the intervention of IOA Secretary Rajeev Mehta.

only got 2 months
Jaiswal claimed that the IOA’s decision came in April regarding the weight of paintbrush. Because of this, he did not get a chance to prepare. If the paintbrush had known in advance, she might have prepared in advance. He got only two and a half months to prepare. 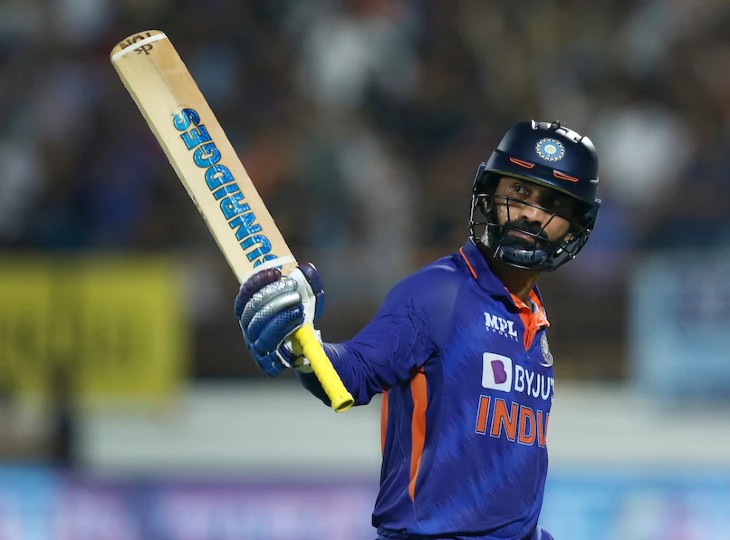 I wish I had worked on power hitting first: Dinesh Karthik said before the third T20 – have to avoid hitting short in the air