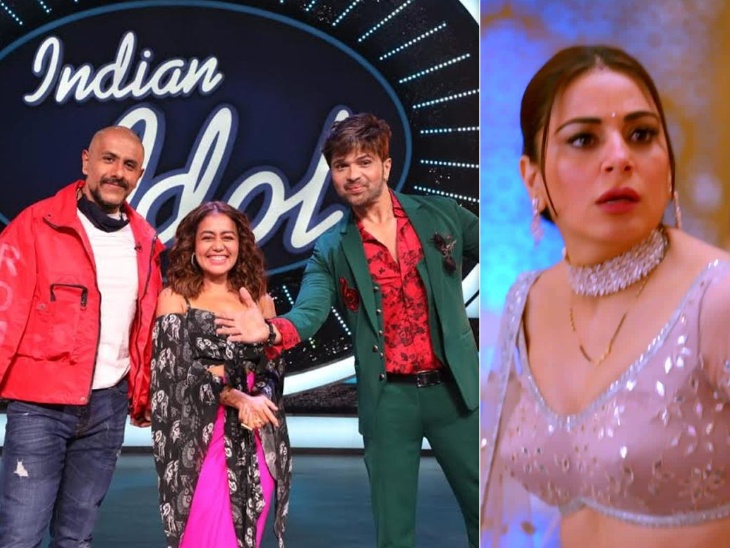 These days television shows are fiercely contested. While Rupali Ganguly’s show Anupama continues to be the number 1 show on one side, the fifth place of the top 5 TV shows is seeing changes every week. Recently, TV TRP report has been released by BARC (Broadcast Audience Research Council) in which the entry of singing reality show Indian Idol 12 has been done. At the same time, the show is called Rishta Kya, which is again out of the top 5. Let’s know how this week’s TRP report-

Rajan Shahi’s show Anupama continues to be number one in a row. The popularity of Rupali Ganguly, who plays the housewife in the show, has been steadily increasing. For the past few weeks, this show has remained at number one in the TRP Race. In the show, Sudhanshu Pandey is playing the role of Vanaraja, Anupama’s husband. The current episode of the show shows Anupama being blamed for the school accident, and husband Vanraj is also not in her support. It is being shown in all the news channels that Anupama’s brainwashing condition is not good. At the same time, Anupama goes to ask for help from the child whose life she saved in the accident, however the family of that child refuses saying that if her child sees such testimony, she will be expelled from school.

The show Tamarind, which was held on November 16, 2020, is receiving a lot of praise from the audience. In just two months, this show has become the second highest rated show. The story of the show is based on a village girl named Imli, who is forced to marry urban reporter Aditya due to a misunderstanding of the villagers. After reaching the city after marriage, Tamarind learns that Aditya is already married. Currently, it is being shown on the show that Tamarind has reached Malini and Aditya’s house, where she is suffering the ill treatment of Aditya’s wife Malini.

Ghoom Hai Kisi Ke Pyar Kiya continues to be the third highest TRP rating show, consistently doing well. The show depicts the story of Virat Chauhan, played by Neil Bhatt. Virat is in love with Patralekha (Aishwarya Sharma) but is forced to marry the martyr’s daughter (Ayesha Singh). The show is based on how Virat lives, trapped between love and duty.

Indian Idol, a reality show aired on Sony TV, has gone on air since November 12. This year many talented singers are seen in the show. The show has suddenly left behind two shows with excellent performances. The show’s judges are popular singer Neha Kakkar, Vishal Dadlani and Himesh Reshammiya.

Whereas Kundali Bhagya show was number one show before the lockdown, now this show has come at number four in the TRP list. The show stars Dheeraj Dhupar and Shraddha Arya in the lead roles. The TRPs of the show are seen dropping every week. The place of this show is now missing someone in love and occupied by tamarind. The show has moved from number one to number five in just a few weeks. 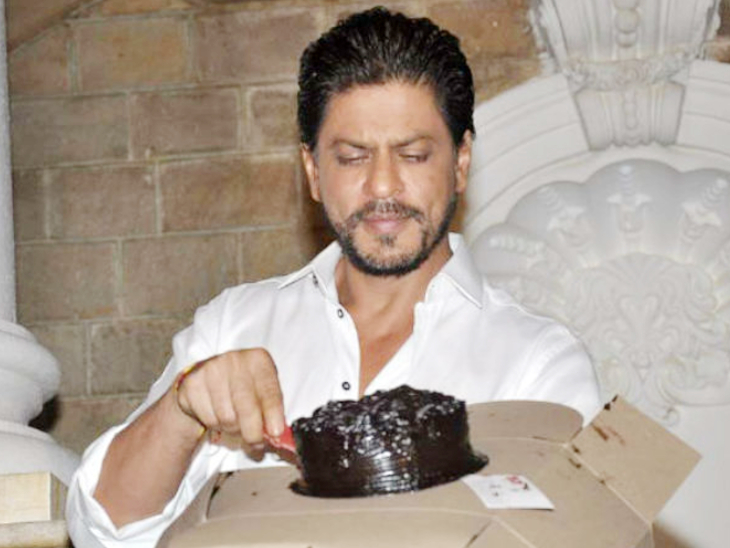 Special reason behind Shahrukh’s stutter in ‘Dare’, the celebs who have worked together shared interesting stories 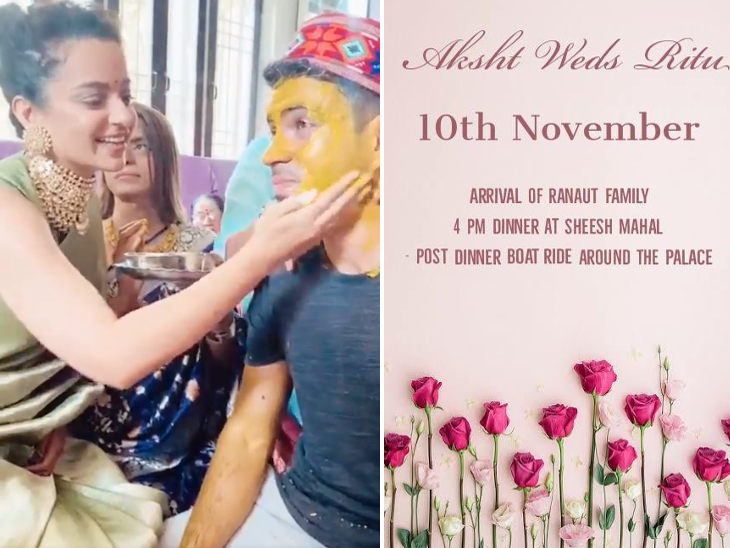 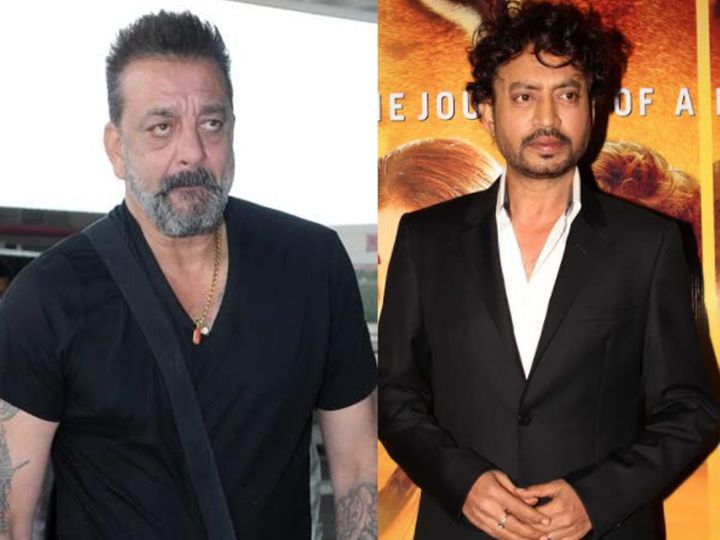