The candidates’ list was announced to coincide with the opening of the Central election office of the TVM near Pulimoodu.

“This is a launch pad and an indicator that we are serious about the pressing needs and development of the capital region. This is apolitical platform and development is the sole agenda behind floating the TVM and contesting the elections,” Mr. Nair said

After obtaining the applications, the TVM research team conducted a field survey regarding credentials of the candidates to shortlist the applicants.

Social and voluntary workers, leaders who can make a change, office-bearers of residents’ associations and those have clout in the localities were selected.

The response to applications was overwhelming as hundreds of applications were received and selecting the candidates as per the aims and objectives of the TVM is a challenge. “We have decided not to field candidates in all the 100 wards. But, the second list of candidates will be released soon”, Mr. Venugopal said. 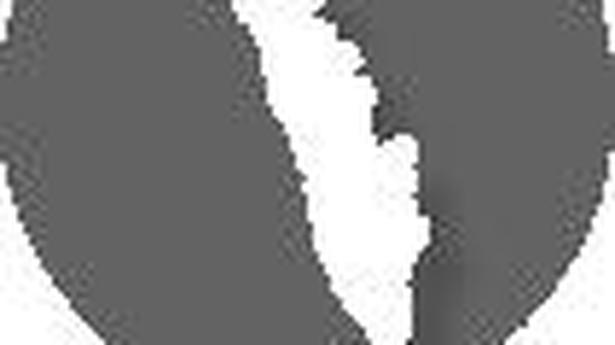 No immunity from duty exemption granted to UAE consulate

Chandy’s role in focus in the run-up to election A salon to break social inequality