Human law-making is a difficult task, and it has gone even more difficult with the arrival of the concept of democracy that has transformed laws from being the opinion of one (the king) to the collective opinion of many (the people).

An average human collective, barely a thousand years back, was busy surviving as a small family group or a clan and hence the law of might-is-right worked perfectly in such a system. When the collective size grew that needed greater administration, the same might-is-right got sugar-coated as King’s law mainly because humanity was fine without having a perfect legal system of equality and justice for all.

It was only when the democracy of the people, for the people and by the people, arrived that confusion started. Now the laws had to become representatives of the collective opinion.

The early democracies were unlucky (or lucky), as there was no real tool available to access the collective opinion. Hence, democracies had to use the “representative” model where one human is elected with the entitlement of offering his/her opinion as that of the collective.

The representative nature of democracy where a few people enact laws on behalf of many is surely a shortcoming, but what we see around us today, it may be a shortcoming that must be protected from the onslaught of a completely new technology that can scuttle the already unstable boat of democracies across the world.

The meteoric rise of social media in a very short time is the greatest challenge before the law-makers now. It is clear that they have a lot of catching up to do before it is too late.

The most sacrosanct component of a democracy is the opinion of an individual human being.

Democracy without an individual having the freedom to form, behold and express an opinion is not a democracy. So, the right to form and express one’s opinion is the most fundamental right recognized by all democratic constitutions worldwide.

The arrival of social media that has an amazing power to augment this fundamental right of every human being (that was practically constrained due to lack of having a tool to exercise it) should have been a great boon but it has become a curse instead, thanks to a simple chink that the forces of commerce have found in the current laws.

All democracies presume that a human being’s opinion is what he/she actually stands for, and hence the law-makers have not felt the need to define the concept of “opinion” with due vigor.

The forces of commerce have noticed this loophole and have really capitalized on it.

The most obnoxious idea that forces of commerce have come out with is that of “paid opinion”. It is nothing short of a (fairly successful) attempt of rape that the goddess of democracy is now getting subjected to everywhere in the world.

With people proudly claiming to be “influencers” and charging for it, the law-makers can no longer look at it as a benign by-product of freedom of speech enshrined in every democratic constitution.

We can’t and must not deny the right to opine to anyone, be it a movie star or a landless laborer, and hence let social media be a platform that empowers individual to be available to all; but if anyone is using this core engine that drives the democracy for a personal gain, it can’t be allowed as it is nothing but a hack of greed into a sacred system.

We have already been here when the wave of powerful advertising mediums like TV had arrived, and the law is getting closer to make those who endorse a brand to be accountable to their “opinion”, but that is not fast and impactful enough.

We need to recognize the disruptive power “celebrities” have over the thinking process of an average human brain exposed to it.

The human opinion-making apparatus is not designed to fight such input and the most tangible proof of this phenomenon is clearly available. The fact that such “influencers” and “opinion-makers” are paid huge sums is a clear proof that this hack works wonders for those wanting to subvert others’ opinions for personal gain.

Paid can’t be an opinion.

We urgently need laws that stand up for the sacrosanct human construct called “opinion” and anyone playing with this most critical cornerstone of the democracy for making money must be deterred from it with the most stringent action.

The entire democratic world needs to urgently enact global laws to demolish the very concept of “paid opinion” as geographic boundaries are no longer containing opinions. We need a global consensus against the damaging power of “paid opinion” and laws across the world need to converge to fight this rising monster before it destroys the soul of democracy. 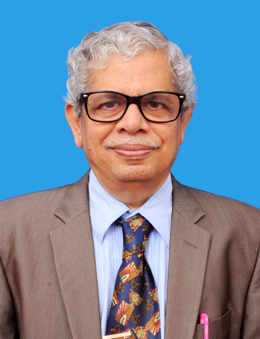 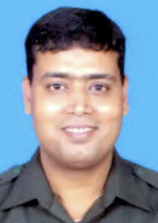 Scent of a soldier: Dedicated to Territorial Army Day 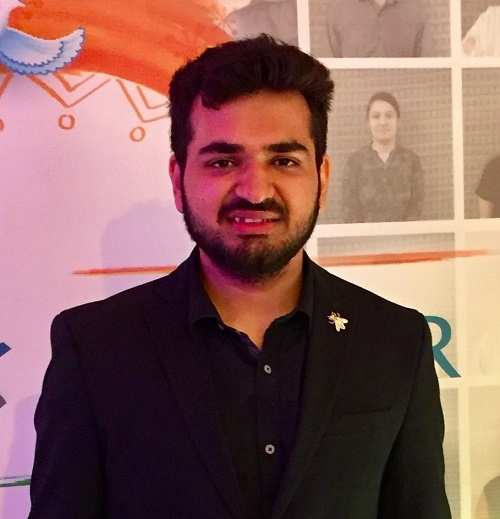