The non-political group Twenty20 has swept back to power in the Kizhakkambalam panchayat even as it has captured the imagination of voters in the neighbouring Mazhuvannoor, Aikkaranad, and Kunnathunadu grama panchayats, where it has won massive mandates.

While the Twenty20 won 14 of the 15 wards in Kizhakkambalam, it won 11 of the 18 seats in Kunnathunad where the UDF won six seats and the CPI(M) one seat.

In the Mazhuvannoor panchayat, the Twenty20 won 15 seats while in the Aikkaranad panchayat, it won all 14 seats in the panchayat.

Sabu M. Jacob, founder of the group, said the non-political entity had proved its worth to the people, administering the Kizhakkambalam panchayat over the past five years in a non-biased, non-partisan manner and giving all benefits to the people without any political or other considerations.

He said the Twenty20 had fielded candidates in the Kunnathunadu, Vengola, Aikkaranad, Mazhuvannoor, and Kizhakkambalam panchayats for the elections to the local bodies.

“Kizhakkambalam Twenty20” was floated more than five years ago to turn the village into a model one by 2020. Since then, the group has been able to turn the village into an ideal for other panchayats, providing provisions at reasonable rates and building great quality infrastructure such as roads and storm water drains, besides protecting local sources of water supply.

The Twenty20 group has also been able to make its presence felt in the Vengola panchayat where the UDF has won six seat and LDF two seats. The panchayat is now under UDF rule. 56% of village panchayat presidents in Tamil Nadu are women, 19% youth 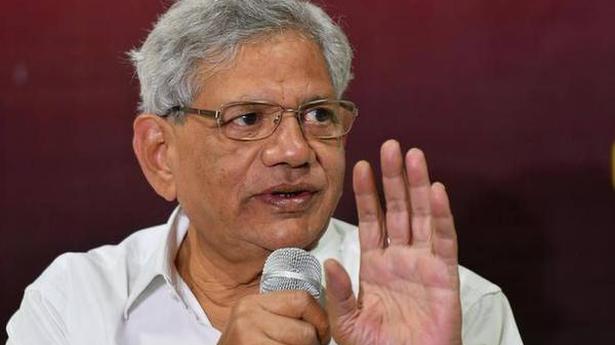