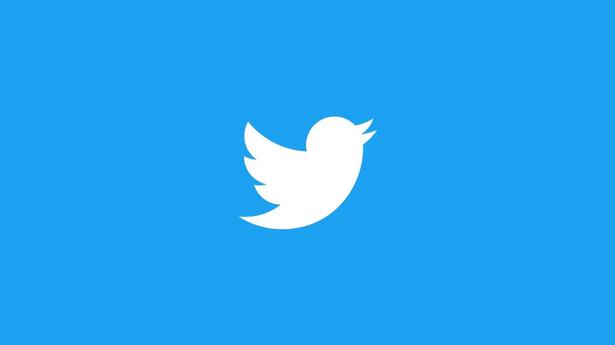 Microblogging site Twitter on Monday, citing “legal demands”, blocked several accounts, including that of a news website, actor, political workers and bloggers, that were posting messages in support of the ongoing farmers’ agitation. However, most accounts were restored late evening.

The accounts were taken down after the Ministry of Electronics and Information Technology (MeITY), based on a request by the Ministry of Home Affairs, asked Twitter to act against 250 Twitter handles.

The MEITY directed Twitter to block around 250 tweets/ Twitter accounts, which were using #ModiPlanningFarmerGenocide hashtag and making fake, intimidatory and provocative Tweets on Saturday (January 30).

“This was done on a request of the Ministry of Home Affairs and law enforcement agencies to prevent any escalation of law and order in view of the ongoing farmers’ agitation. Incitement to genocide is a grave threat to public order and, therefore, the MEITY ordered blocking these Twitter accounts and tweets under Section 69A of the Information Technology Act,” the source said.

Twitter said, “Pending our discussions with the regulatory authorities, we temporarily withheld these accounts in India under our Country Withheld Content policy in response to a valid legal request from MEITY.”

“During our subsequent meetings with the officials, Twitter conveyed that the accounts and Tweets in question constitute free speech and are newsworthy. Therefore, these Tweets and accounts have now been unwithheld. Protecting public conversation and Transparency is fundamental to the work we do at Twitter,” the social media platform said.

Vinod K. Jose. executive editor, Caravan India, said on Twitter that their official handle was “withheld” without informing them.

The verified account of actor Sushant Singh, who has been vocal in supporting the farmers’ protest and even visited the Singhu and Tikri borders in solidarity few days ago was also withheld.

The official handle of the Kisan Ekta Morcha and the Bharatiya Kisan Union-Ekta (Ugrahan) were withheld.

The account of Preeti Sharma Menon, Aam Aadmi Party’s national executive member, and that of Aarti, member of the AAP’s social media team, were also taken down.

One aberration was the account of Shashi Shekhar, CEO of Prasar Bharati, India’s public service broadcaster that was also blocked but was later restored.

On January 30, Mr. Shekhar had tagged Twitter seeking “immediate action against handles promoting” a hateful hashtag. After his account was restored on Monday evening he posted, “Good to see action taken on this issue.”

A Twitter spokesperson, in an emailed response said: Many countries have laws that may apply to Tweets and/or Twitter account content. In our continuing effort to make our services available to people everywhere, if we receive a properly scoped request from an authorized entity, it may be necessary to withhold access to certain content in a particular country from time to time. Transparency is vital to protecting freedom of expression, so we have a notice policy for withheld content. Upon receipt of requests to withhold content, we will promptly notify the affected account holders (unless we are prohibited from doing so e.g. if we receive a court order under seal). More information can be found here.