The children of the late former President Pranab Mukherjee are in disagreement on the publication of his last memoir.

India’s late President Pranab Mukherjee wrote several books in his lifetime, including a series of memoirs. The last of his memoirs was to be posthumously published in January but has had an excerpt released, which stirred some controversy on his political views.

His son Abhijit Mukherjee asked for the publication to be stopped until he got to read and review the book’s contents. 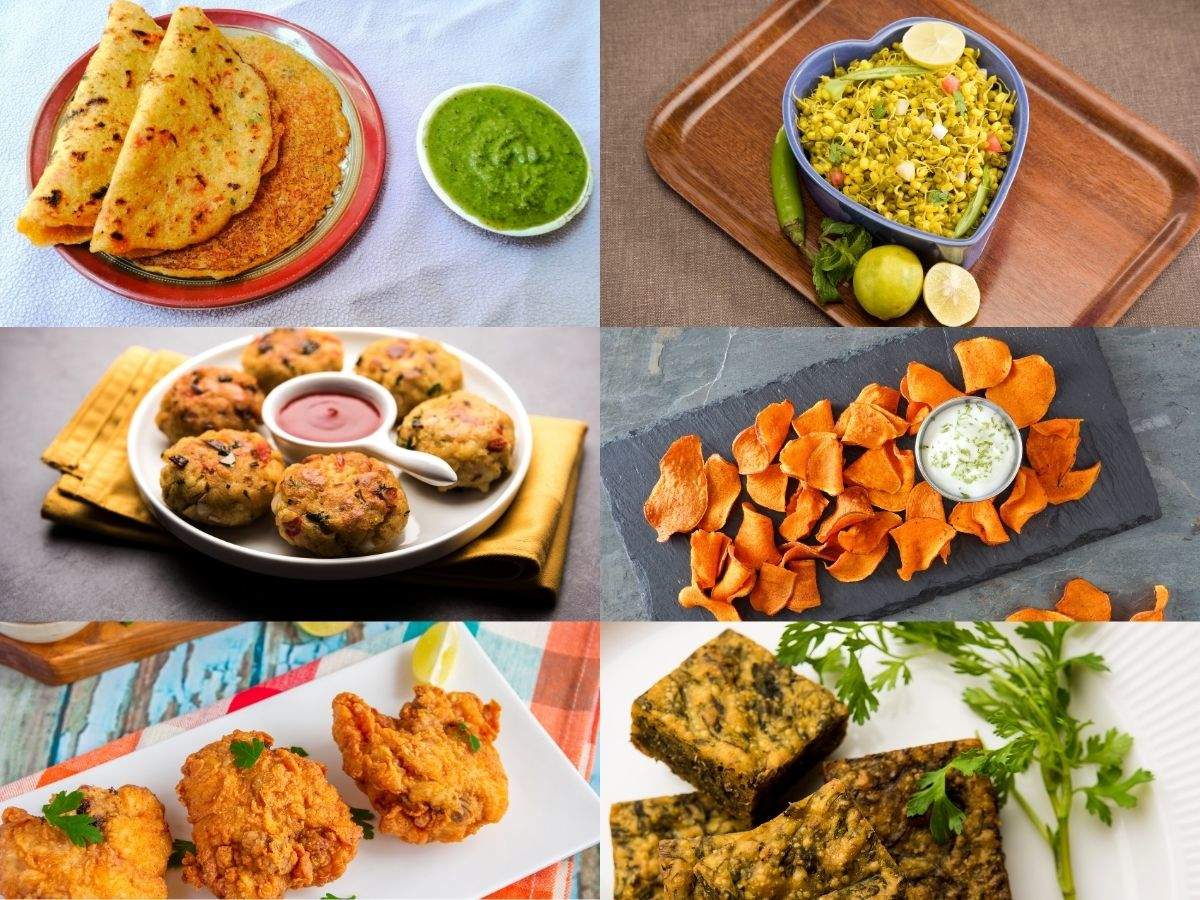