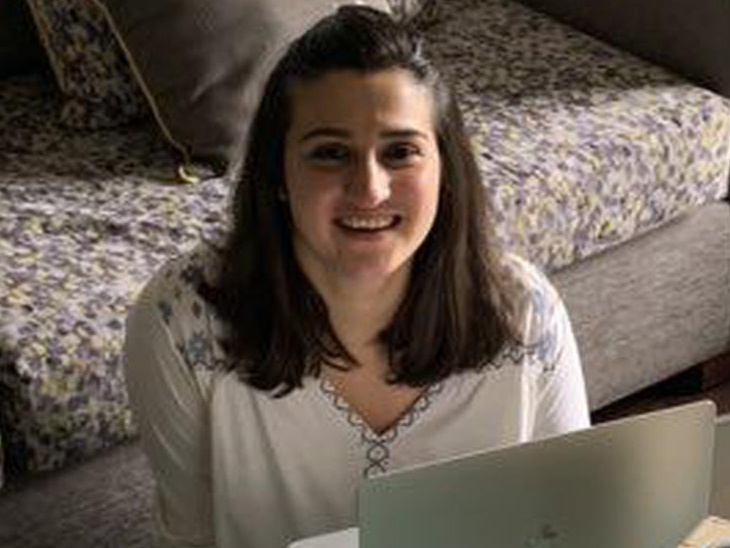 Twitter India director Mahima Kaul has resigned amidst the controversial hashtag controversy during the farmer movement. The social media platform said that public policy maker Kaul has resigned due to personal reasons. He decided to step down in January itself. She will be associated with the platform till March.

Kaul was involved in Twitter’s relationships with polysymakers, governments, government agencies and NGOs in India. He joined the company in 2015.

Ministry issued notice
Kaul’s resignation comes at a time when the Ministry of Electronics and Information Technology (MeitY) recently issued a notice to Twitter for not following the rules. The ministry had said that the controversial hashtags like Prime Minister Narendra Modi and the Kisan massacre were not removed from Twitter even after the instructions. If the social media platform does not listen to the government’s instructions, then action will also be taken. 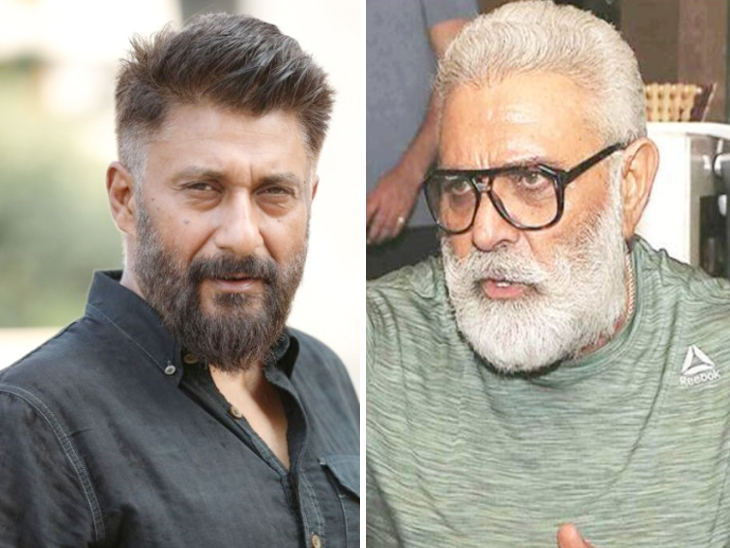 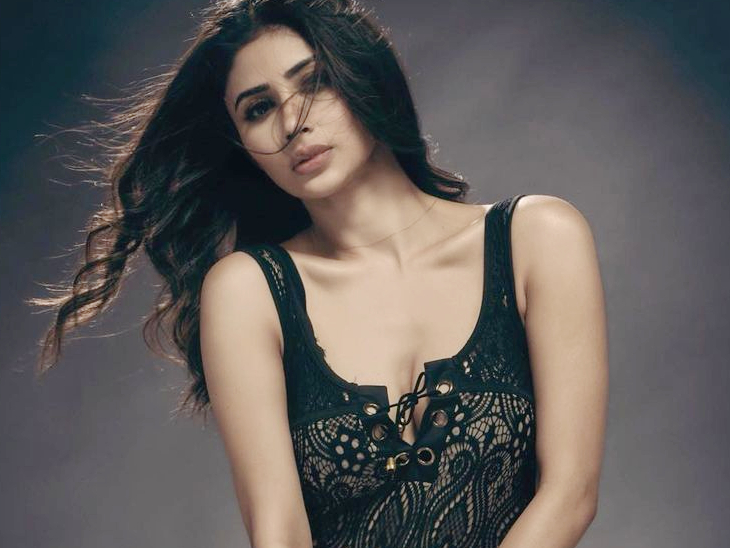 National Stock Exchange feat: Mouni Roy’s glamor photo of the stock from social media handle, then deleted and said – it happened by mistake 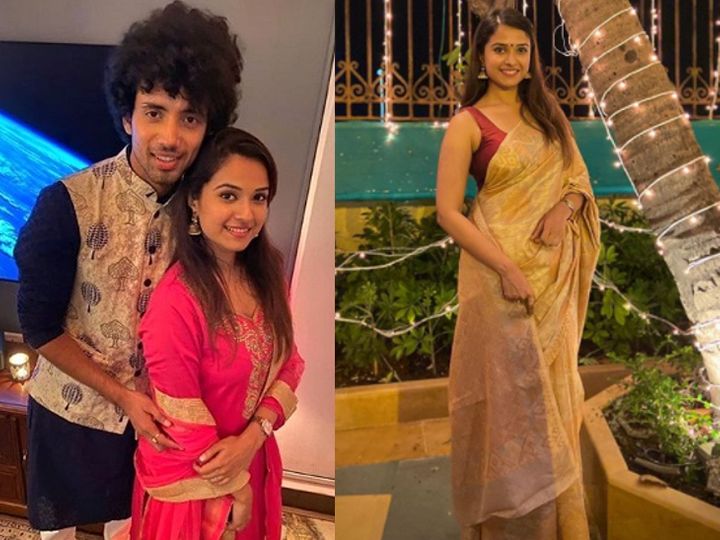