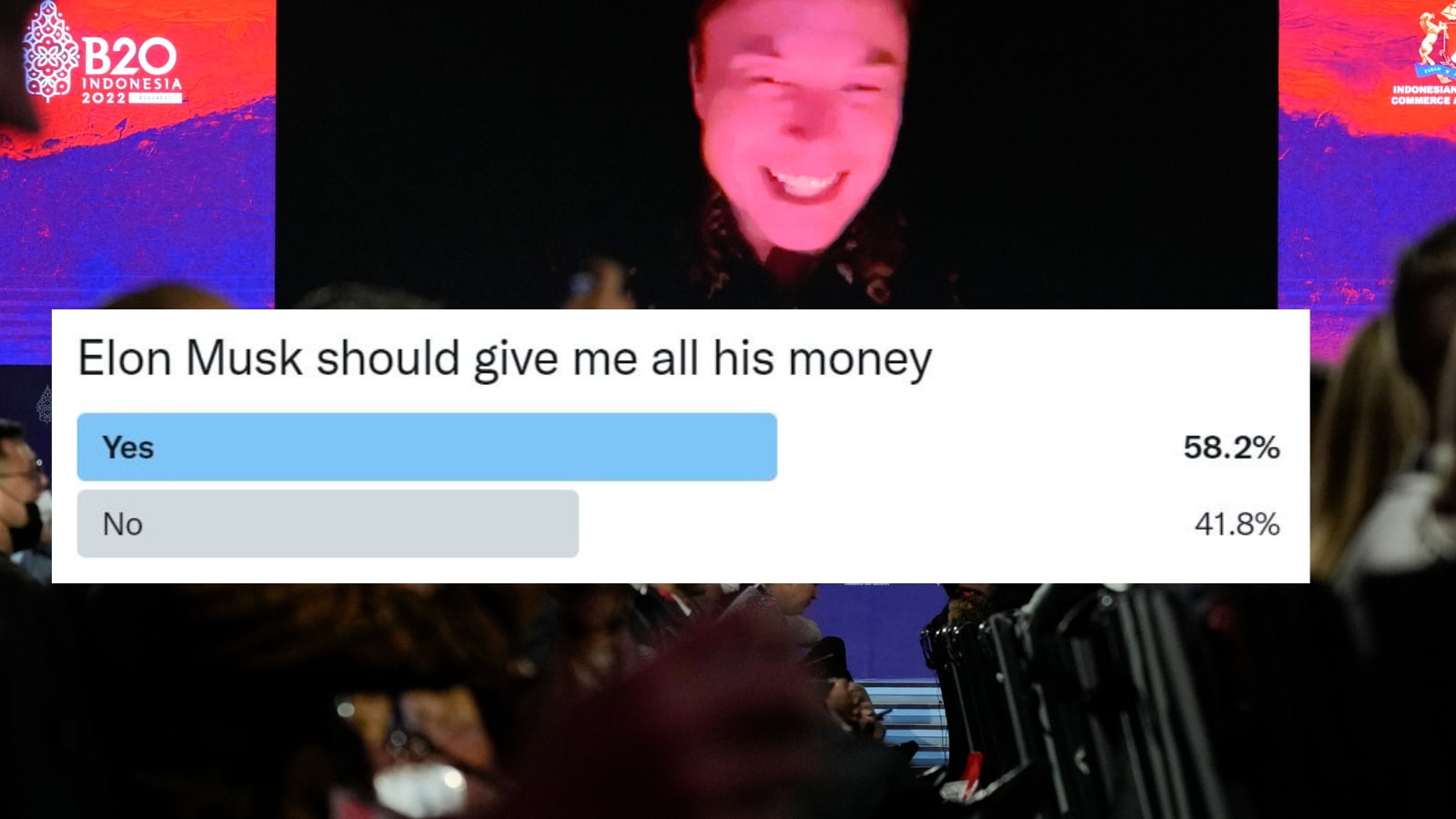 
Elon Musk reinstated Donald Trump’s Twitter account after putting the decision upto a poll on the platform. “The people have spoken. Trump will be reinstated. Vox Populi, Vox Dei,” Musk tweeted after the poll got 51.8% votes in favour of reinstating Trump and 48.2% against. Trump’s account, blocked for inciting violence, reappeared on Twitter minutes after Musk announced that he was lifting the 22-month ban. Not everyone is happy with the decision.

Twitter users have now started creating random polls mocking Elon Musk. For instance, a random user’s poll asking if Musk should sell Twitter got 56.7% votes for “yess” and 43.3% votes for, well, “yes”. Many of these polls have asked if Twitter owner Musk should be banned from Twitter. Other suggestions include giving it away to a seventh-grader, to The Rock, selling it for a dollar or giving all his money away to a random Twitter user.

Should Elon Musk be replaced as CEO of Twitter with a 7th grader who is really good at science?— Mr. Newberger (@jeremynewberger) November 19, 2022

Trump’s account — dormant since days after the January 6, 2021 riot at the US Capitol by his supporters — was visible to users after Musk tweeted that “Trump will be reinstated” following a poll on the subject. More than 15 million people voted in the poll asking whether Trump’s account should be reinstated, with a narrow majority of 51.8 percent voting in the affirmative. 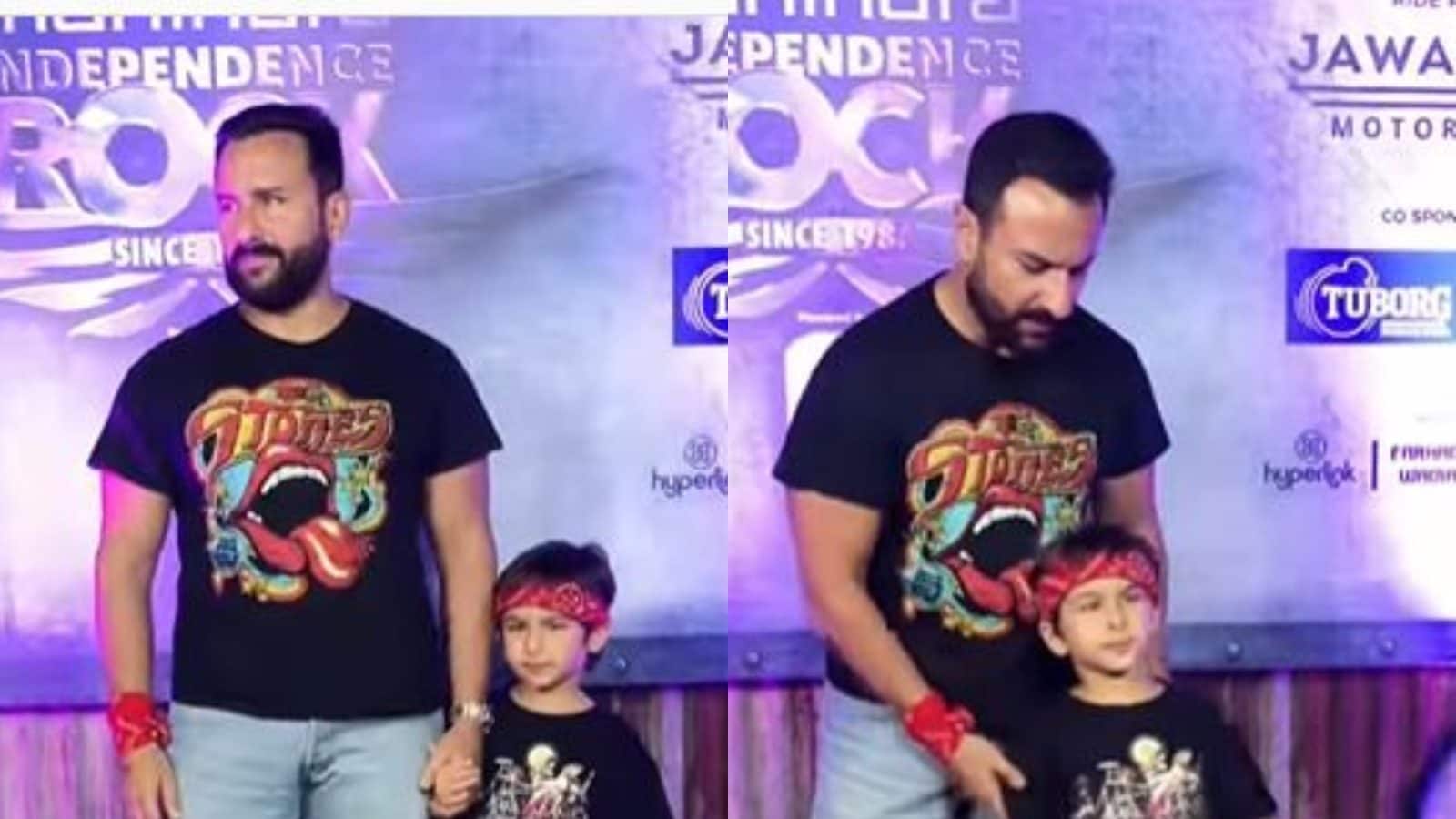