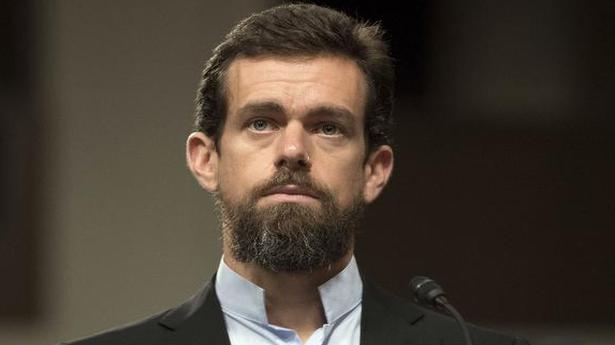 Twitter founder and CEO, Jack Dorsey announced that he would endow a trust with 500 BTC or bitcoins (approximately $23.7 million, as of this writing) along with rapper Jay-Z to aid Bitcoin development, with an initial focus on India and Africa.

“JAY-Z/@S_C_ and I are giving 500 BTC to a new endowment named ₿trust to fund #Bitcoin development, initially focused on teams in Africa & India. It‘ll be set up as a blind irrevocable trust, taking zero direction from us. We need 3 board members to start:” Mr Dorsey said in a tweet, in which he posted a job application for the trust’s board.

The government is planning to ban private cryptocurrencies and is expected to introduce the Cryptocurrency and Regulation of Official Digital Currency Bill, 2021 in the Budget session of Parliament, currently underway, as per reports. Some exceptions to this are expected, to aid the development of the technology underlying cryptocurrencies. 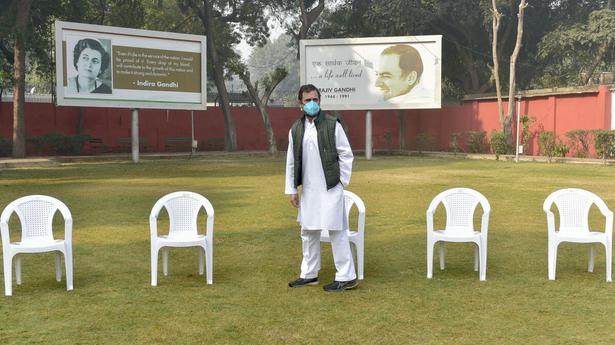 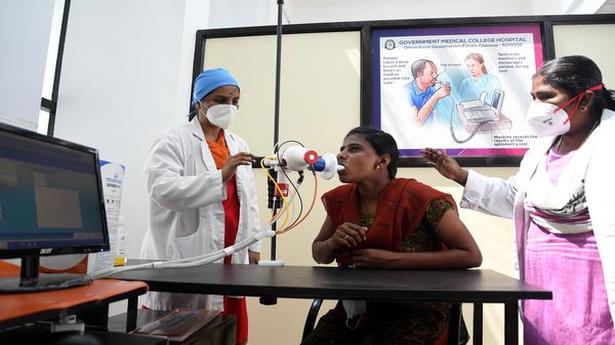