The Saidapet Police on Thursday arrested a man ad a woman who allegedly cheated many residents after receiving money from them, by offering high-end mobile phones at cheap rates, over social media.

Police said M. Sudhakar of Nandanam lodged a complaint with the police alleging that he was cheated by the duo. He saw an online post offering a high-end mobile phone worth ₹55,000 for ₹29,500. He contacted the mobile number mentioned in the advertisement and made the payment through a mobile wallet as per the instructions of the caller at the other end. Even after making the payment, he did not receive the mobile phone as promised. The mobile phone he had contacted was later switched off.

After an investigation, police arrested the couple — M. Aravindh, 23 of Chrompet and Nalini, 21 of Pammal. Police said the duo had cheated many in a similar manner after advertising on Facebook and OLX. Aravindh had earlier been arrested by the Kodungaiyur police but had come out on bail. He had got together with Nalini and continued cheating people, police said. 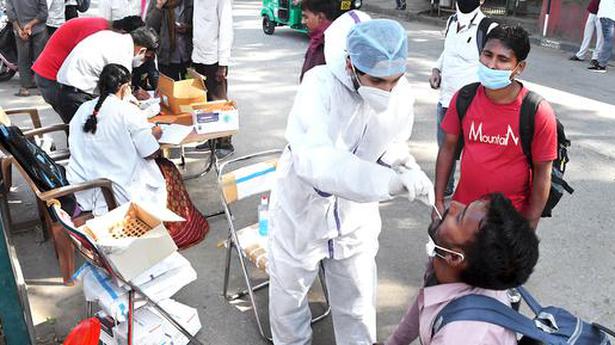 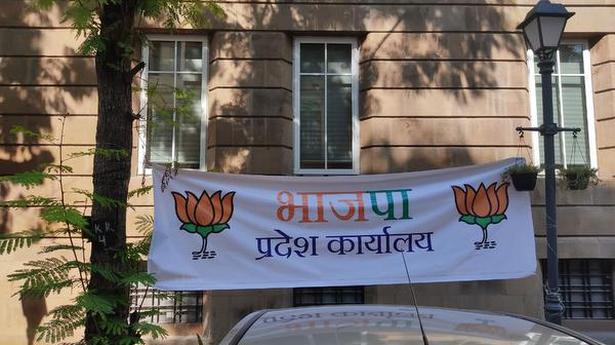 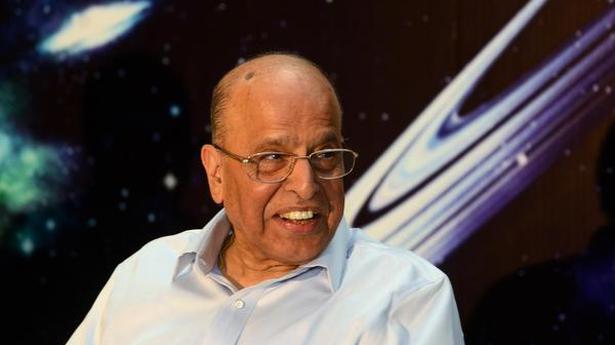