The City police on Sunday arrested two people with alleged possession of over 2 kg of ganja in separate cases.

Vipin Babu, 21, of Kochulloor was apprehended by the Pettah police near the Anayara bridge allegedly with 1kg of the contraband. He had been placed under surveillance by the members of the District Anti-Narcotics Special Action Force (DANSAF) following a tip-off received by Assistant Commissioner, Narcotics, Sheen Tharayil.

In another case, the Poojappura police arrested Suresh alias Pallan Suresh, 40, of Njalikkonam with alleged possession of 1.1kg of ganja. He was caught after being found roaming near a temple in Njalikkonam under suspicious circumstances,hte police said. Following his arrest, the police purportedly received several calls from youths on his phone demanding supply of the contraband.

Efforts were on to nab those who supplied such substances to the accused in both cases, official sources said. 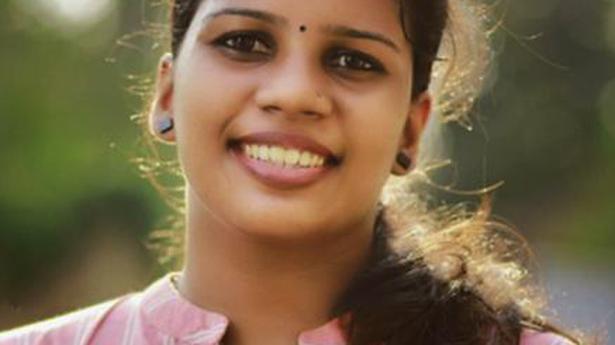 Fighting polls being a good sport