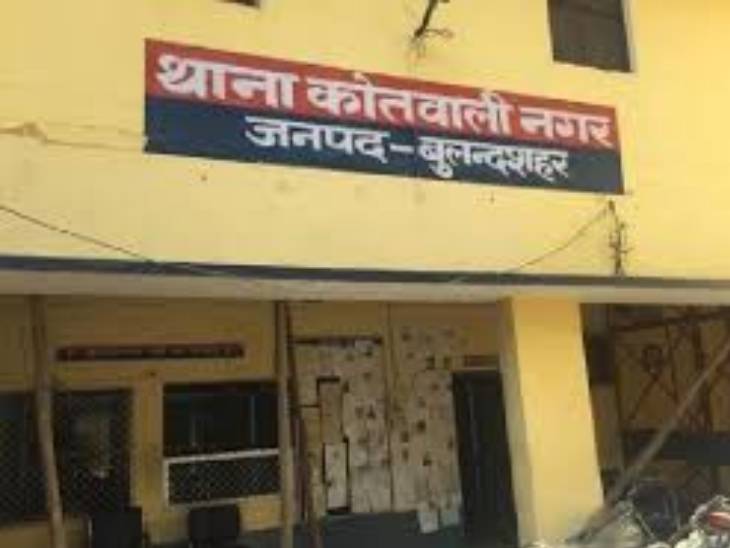 Bikes collided head-on on Secunderabad-Baral road near Secunderabad Santpura police post in Bulandshahr. In which good agent Dilip Kumar alias Pappu, resident of Vaidhiwada of the city, died. The family has lodged a complaint against the unknown driver.

The young man had gone to pay the merchants

Sonu Kumar told that in the grain market of the city, he is an agent in the name of Ramkumar Gud Wale. He buys jaggery from the good traders of the area, the operators of the axes. On Friday morning, his elder brother Dilip Kumar had gone by bike to pay the crusher operators. On the Secunderabad-Baral road near Santpura police post, a bike rider coming from the front near the crusher of Laxman Fauji hit his bike.

Crowd of villagers gathered on the spot

His brother Dilip Kumar was seriously injured in the accident. Nearby people took him to the hospital for treatment with the help of ambulance. Where doctors declared him brought dead. The news of Dilip Kumar’s death brought grief to his family. On information, a crowd of traders, relatives, acquaintances, people of the locality gathered at the house of the deceased. 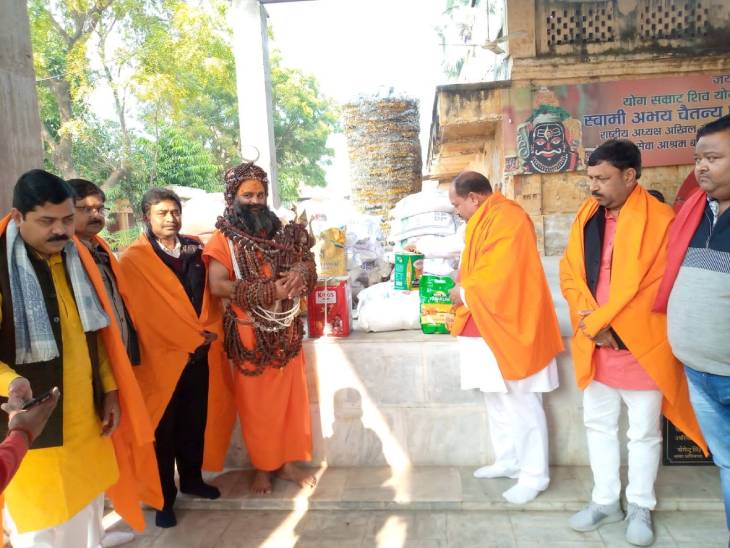 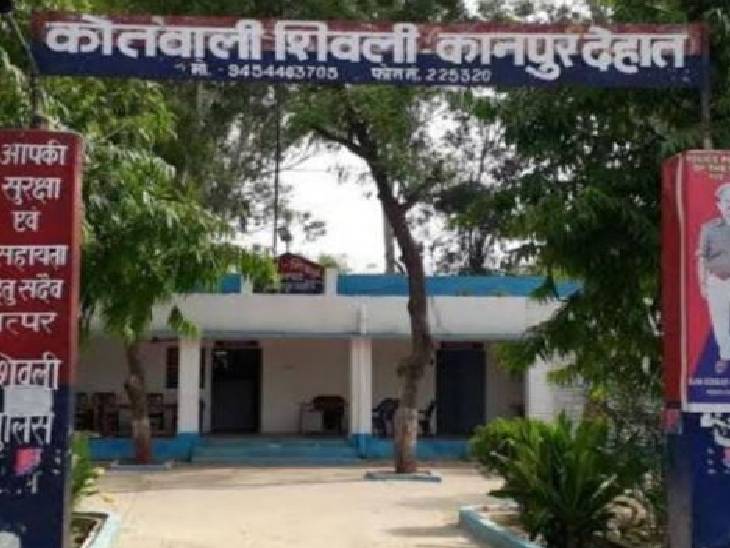 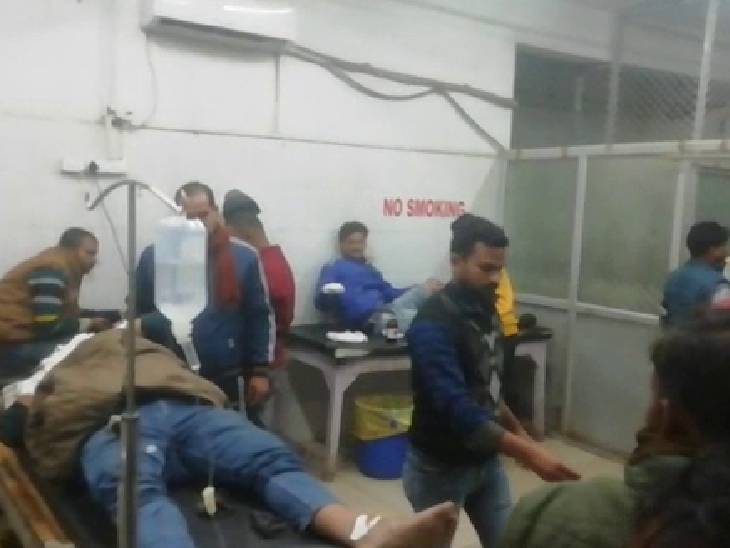