For two couples, it was a life-changing movement on Wednesday. They received double bedroom houses from Finance Minister T. Harish Rao in the seventh phase of allotment.

Mantrapuri Srinivas and Lalitha are from the poorest of the poor sections, residing in 34th ward of the town. They have four girl children. Srinivas is blind by birth while his wife works as cleaner of utensils.

Same was the case of Nalla Gnaneswari and Bhikshapathi residing in 31st ward. For the past two and a half decades they had been residing in rented houses. Their elder son Srikanth met with an accident and lost his two hands while on centering work. They were also allotted double bedroom house. Gnaneswari is blind from childhood and the entire burden was taken up by Bhikshapathi.

Both families had the happiest movement in their life. 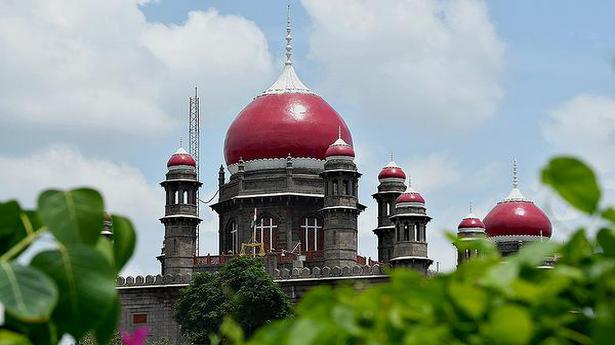