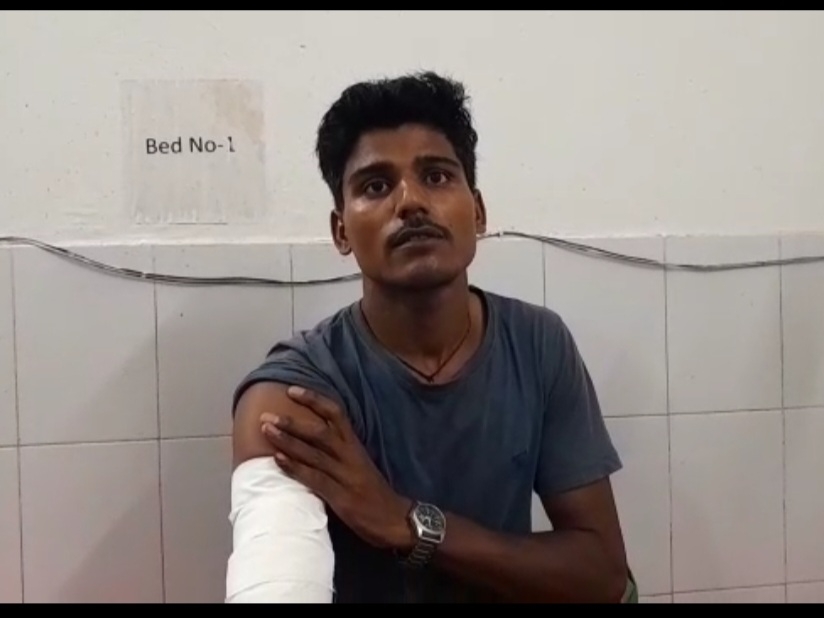 A case of murder for water has come to the fore in Balrampur. Here the village head had threatened two brothers named Shiv Kumar and Raj Kumar not to take water from the government tubewell. Pradhan had also stopped water for irrigation from the government tubewells on the fields of both the brothers. But when both of them opened the water, the chief got furious and shot both the brothers. Rajkumar died in this shooting, while Shivakumar’s treatment is going on in the district hospital.

The matter is of village Imliya of Kotwali countryside. Shiv Kumar and Rajkumar, who live here, have a farm of two brothers. In which he has planted the crop. There is a government tubewell nearby, from which he usually used to draw water for irrigation. But for the past few days, the head Sunil Baba had stopped the government water of Tubal. He had also threatened to shoot both the brothers if they took water. Ignoring the threat, both of them opened tubewell water in their field. After which the head’s mercury rose. He shot both the brothers with an illegal weapon.

The injured youth was taken to the hospital.

Under the guise of two people, Pradhan opened fire
Hospitalized victim Shiv Kumar says that his brother Rajkumar died during treatment in Gonda, while his treatment is still going on in the United Hospital. The victim has told that two other persons named Sukhram and Budhram were present along with Pradhan Sunil Baba. On being challenged, Pradhan shot both of us.

A case has been registered with the police, the police is busy in further action. 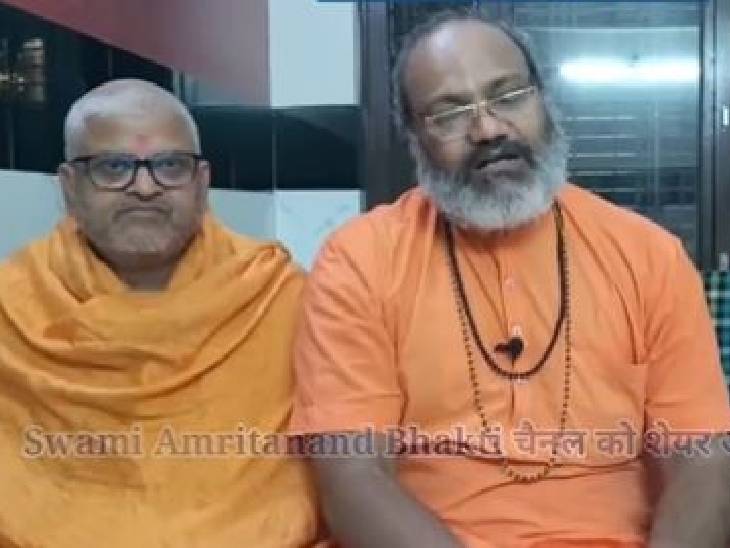 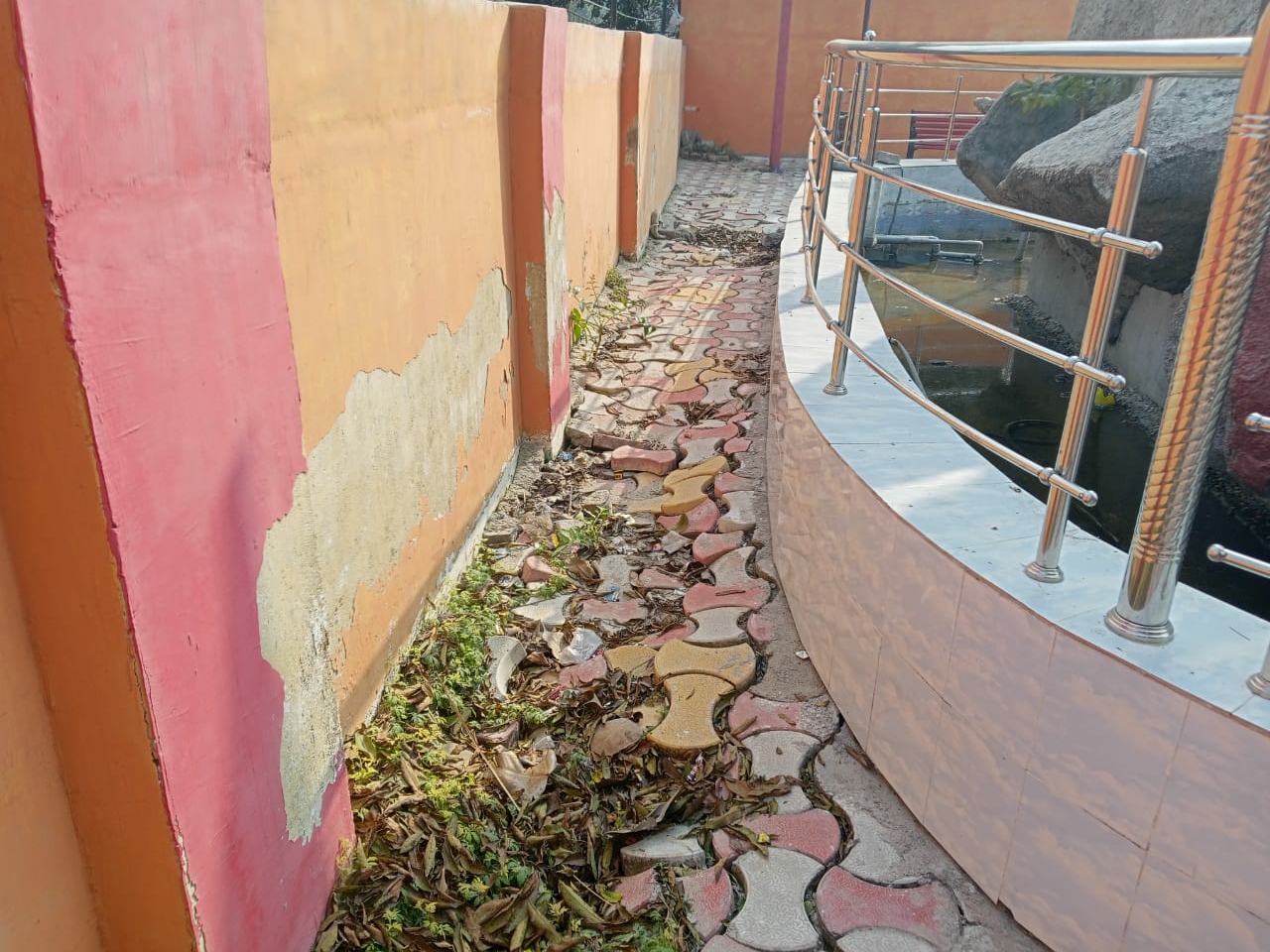 Swag Dham turned into ruins in Unnao | The restoration was done at a cost of Rs 32 lakh, interlocking cremated at the place of Mishra Colony crematorium

Welcomed thousands of supporters with folded hands, thanked everyone for the victory | Said- This victory is also accountability, we have to maintain our senses with enthusiasm; Gulaal was blown off the stage, also danced to saffron songs