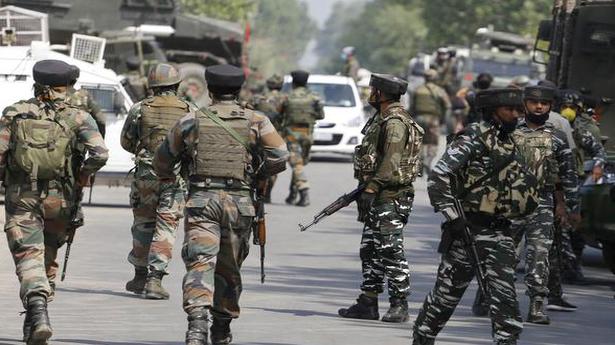 The police said an investigation was in progress “to establish the full circumstances of this terror crime”.

Two civilians were injured when suspected militants tossed a grenade on a deployment of the security forces at Sopore in north Kashmir’s Baramulla district on Saturday.

A police spokesperson said that around 5.55 p.m., militants hurled a grenade near the Sopore bus stand on a deployment of the forces.

“However, the grenade missed the intended target and exploded on the road. Two civilians received minor injuries and were evacuated to a nearby hospital for the treatment,” the police spokesperson said.

The police said an investigation was in progress “to establish the full circumstances of this terror crime”. 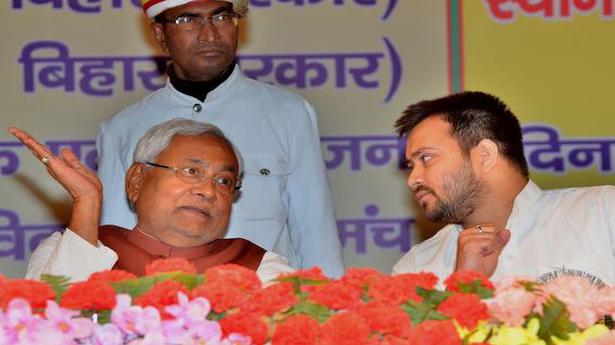