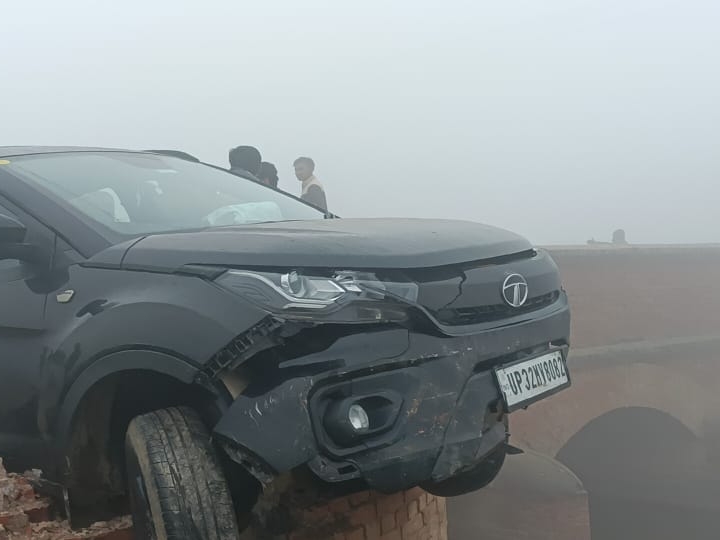 The car hanged breaking the railing.

Fog continued to wreak havoc in Auraiya on Tuesday as well. Seven vehicles collided one by one at Miholi cut on Bundelkhand Expressway in the morning. Due to which the drivers of two trucks were seriously injured, while others received minor injuries. Here on Phaphund Road, a car broke the railing of the canal and hanged. The people in the car were pulled out safely by the villagers. Police removed the car by calling a crane. During this, traffic was also affected.

Seven vehicles collided with each other due to fog on Miholi cut of Bundelkhand Expressway, Sadar Kotwali police station area. In which one Himanshu year old son Anar Singh resident of Aliganj District Etah was going towards Kisni with a dumper when the truck moving ahead on the bypass suddenly applied brakes, due to which he entered from behind. In a critical condition, passers-by hurriedly admitted him to the district hospital. where he is being treated.

In order to save the truck, a vehicle came from the side collided
Apart from this, a truck driver Shivam was also injured. Younger brother Balram told that he was going on the Bundelkhand Expressway and the elder brother was driving a dumper when while trying to save a truck, a vehicle coming from the side hit him, causing the accident. It is being said that about 6 vehicles have collided with each other.

Car hanging after breaking railing
The second incident took place on Phaphund Auraiya Marg. Bharat, a resident of Lucknow, was coming from Delhi with his family. Due to lack of reflector signal on the narrow canal bridge on Phaphund Road, the car broke the railing of the canal and hanged. When the villagers heard the screams, they came running and took everyone out safely. Police reached the information and removed the car. Police heaved a sigh of relief when all the six people in the car were safe. 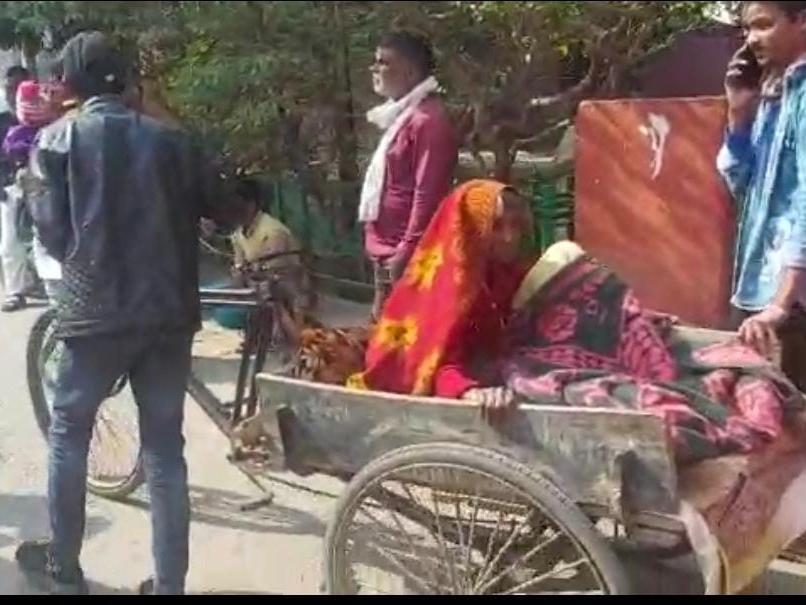 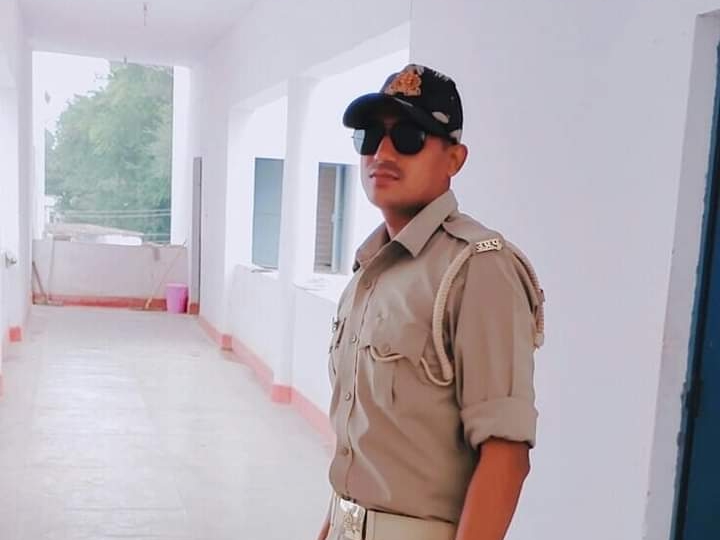 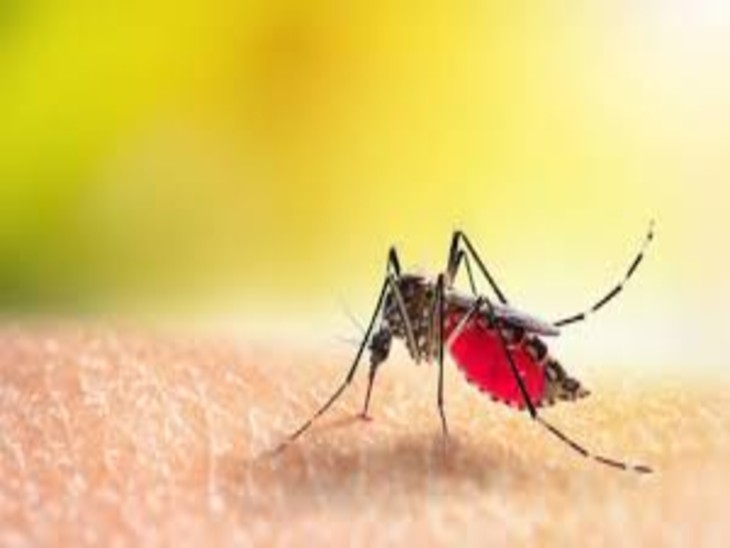