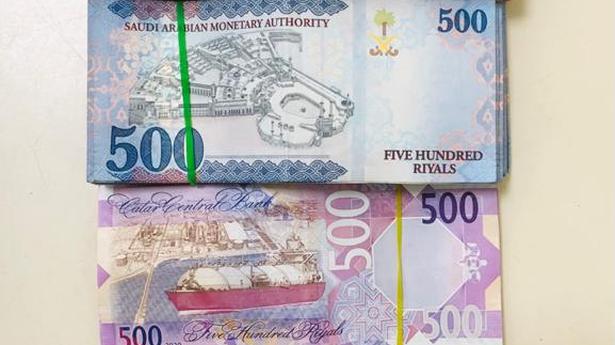 The passengers, who were caught separately, concealed the forex in ‘boondi’ (savoury) packets.

Two Dubai-bound passengers who were trying to smuggle foreign currencies equivalent to ₹54 lakh were apprehended by the officials of Customs department at Rajiv Gandhi International Airport, Shamshabad in Hyderabad on Tuesday morning.

The passengers, who were caught separately, concealed the forex in boondi (savoury) packets.

While scanning the baggage, officials at the security check of the international departure identified suspicious images and upon physical check they found Saudi Riyals, Dollars of United State and Australia, Kuwaiti Dinars, United Arab Emirates Dirhams, Omani Rials and Bahraini Dinars concealed inside the packets.

They were scheduled to board Emirates flight number EK-525.

When the passengers in question failed to submit valid documents for the currencies in their possession, the forex was seized and they were booked under relevant Sections of Customs Act. 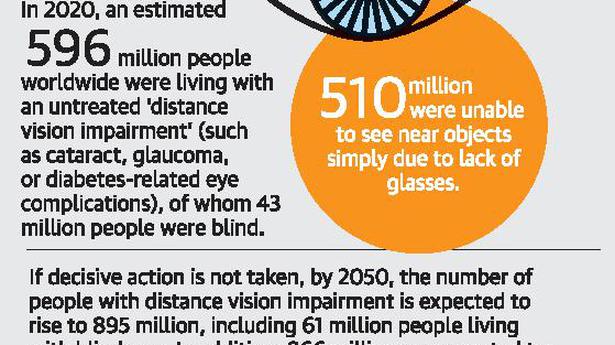 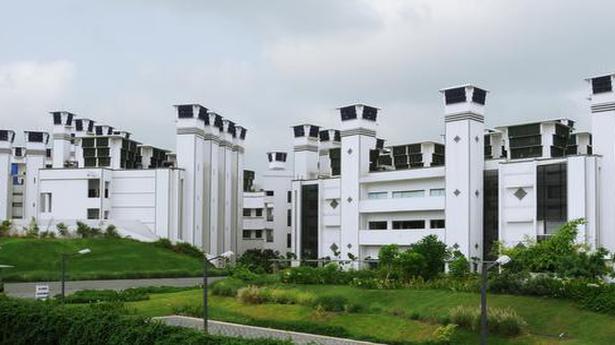