Two engineering students were killed after the bike they were travelling on rammed a road median at Kothaguda here in the wee hours of Friday.

Madhapur police suspect the duo were under the influence of alcohol when the accident took place around 2.20 a.m. near near Prestige IVY league apartments, Kothaguda.

The victims were identified as Vinay Kumar Reddy, 23, and pillion rider Sunny Rami Reddy, 21, both native of Mangapeta mandal in Mulugu district.

While going to LB Nagar from DLF Gachibowli via Kothaguda junction, the rider Vinay lost control on the wheel and rammed the divider. They suffered severe injuries and were rushed to a private hospital in the area where doctors declared them brought dead. Their bodies were shifted to Osmania General Hospital morgue for autopsy. 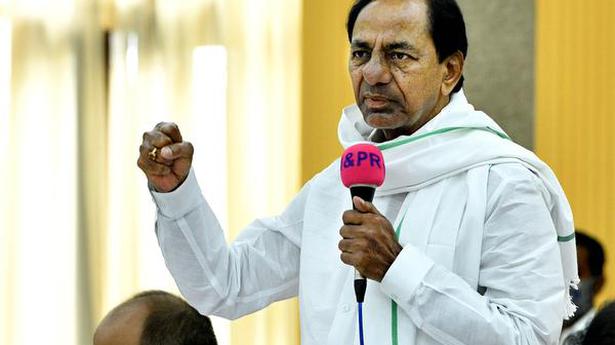 TRS to vote against farm Bills in Rajya Sabha