Two estate workers died in a road accident and another person suffered multiple injuries when the motor cycle on which they were riding reportedly collided against the parapet wall at the hairpin bend on the Bodimettu ghat section on Tuesday.

Police said that Marimuthu (35), Kaliappan (55) and Palaniswami (60) of Dombuseri village near here worked in a private cardamom estate in Kerala near Bodimettu.

Due to the covid-19 pandemic, the public transport had been suspended. Hence, the trio were going on a two-wheeler daily from their homes. On Tuesday, when they were returning, it is said that the vehicle banged on the parapet wall, in which all the three were thrown off and Kaliappan, who suffered head injuries, died on the spot.

In a serious condition, when passersby informed ‘108’ emergency ambulance service, Palaniswami, who was referred to Kanavilakku Government Hospital, died on the way, while Marimuthu is undergoing treatment at the GH here.

Kurangani police have registered a case. 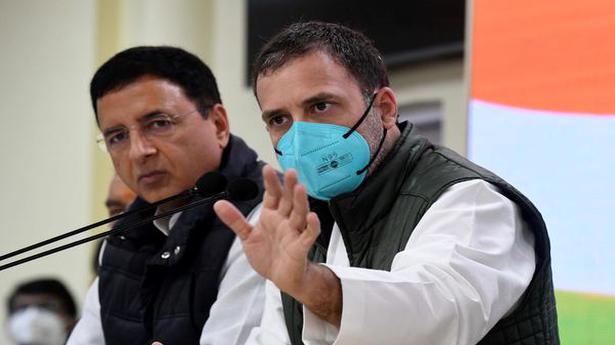 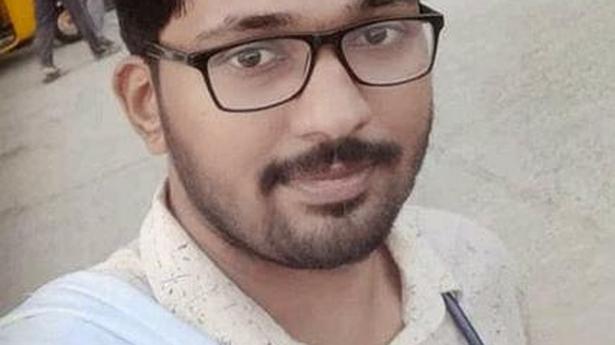 PG student of MMC died due to COVID-19, Directorate of Medical Education concludes