Latest News
February 13, 2021 Divya Bharat 0 Comments The anti-narcotics wing of the Central Crime Branch (CCB) police arrested two foreign nationals and seized cocaine and ecstasy estimated to be worth around ₹15 lakh from them. According to the police, the duo, were residing in Bengaluru even after their visas had expired., who hail from Nigeria


The anti-narcotics wing of the Central Crime Branch (CCB) police arrested two foreign nationals and seized cocaine and ecstasy estimated to be worth around ₹15 lakh from them. According to the police, the duo, who hail from Nigeria, were residing in Bengaluru even after their visas had expired.

The accused, identified as John Egwuatu Chinedu, 28, and Vincent Ejimofor, 37, were staying at B. Channasandra in Ramamurthynagar.

A team led by inspector Lakshmikanthaiah, based on information about the duo storing drugs in a house and selling them to their customers, conducted a raid on the premises.

“The house where the raid was conducted was being rented by John. Around 60 grams of cocaine and more than 10 grams of ecstasy were seized,” said a CCB official.

According to the police, John has been staying in the city for the last three years while Vincent recently came to Bengaluru from Delhi. “They rented separate residences, but when we raided John’s house they were together. The duo supplied drugs for weekend parties and charged ₹7,000 to ₹8,000 for each gram of cocaine,” the police official said.

They allegedly confessed that they had come to India on business visas. A case under the Narcotic Drugs and Psychotropic Substances Act has been registered against the the accused.

State can’t mechanically fell even trees for which no permission is needed: HC 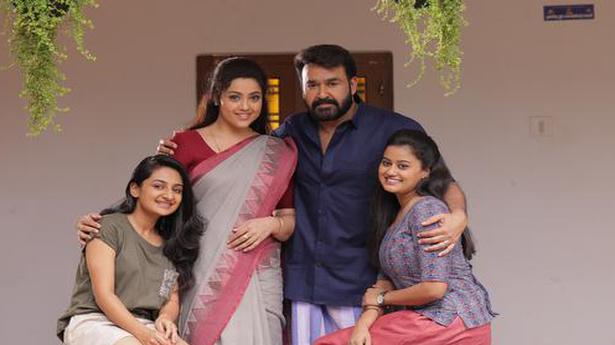 ‘Drishyam 2’ movie review: A decent follow-up to a much celebrated film 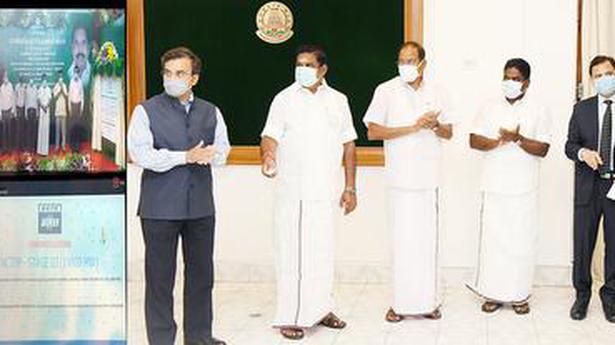