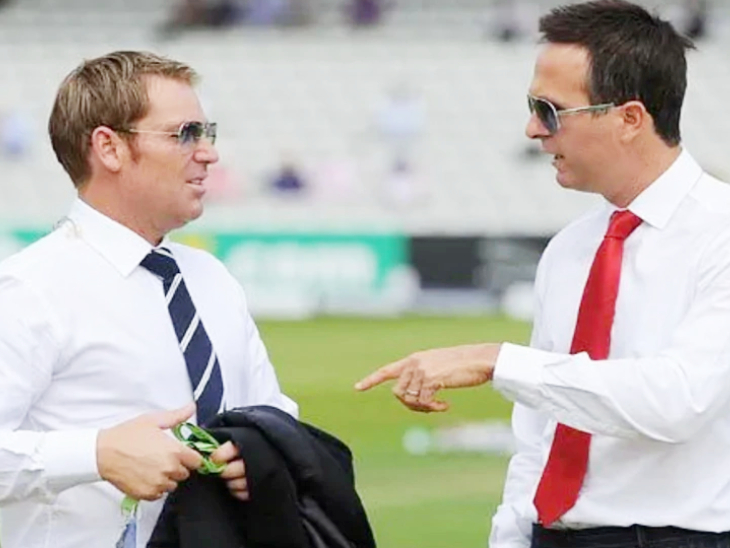 There was a dispute between India and England over the Test being played at Chepak Stadium in Chennai. Former England captain Michael Vaughan and former Australian cricketer Shane Warne clashed on social media over the spinning pitch. Vaughan had previously posted on social media that Chepak’s pitch was quite shocking. This is not a pitch prepared for the 5-day test.

Warne responded by saying that the spinners had help on the pitch even on the last day of the first Test. ‘Nobody said anything at a time when India had no chance of winning. At least the second Test is the same for both teams from the first ball. England bowled poorly in the first innings and India took advantage of it. In the first innings, Rohit Sharma (161 runs), Ajinkya Rahane (67 runs) and Rishabh Pant (58 runs) showed how to do banting.

The first day the ball doesn’t spin a lot
Von did not sit silent here. He then posted again on social media. This time he said that it never happens that the ball spins so much in the first two sessions, as it did from the first day of this test. ‘The way India batted in the first innings of this Test, if it was played in the first Test in the same way, then the match would have been a draw. I would still say that it is not a Test match-worthy pitch.

England bowled poorly in the second Test
In response Shane Warne wrote, “More than this Test, India needed to win the toss in the first Test. This is because the behavior of the pitch was not understood for two days in the first Test. After that, the pitch suddenly started turning. Had the bowling of the English team been good, they would have bowled India out to 220 in the first innings of the second Test. There is no difference in whether the ball spins or swings from day one.

Indian legend Gavaskar also jumped into this battle
Former India cricketer Sunil Gavaskar also supported the pitch. Talking with former England cricketer Mark Butcher, he said, ‘We saw Rohit’s 161-run innings. Criticizing the pitch is not right. England has pitches that help fast bowlers, but no one discusses it. It is always done on Indian pitches and whenever the ball starts turning, then people have problems.

Gavaskar said, “If the pitch was not playable, then no team could score 339 runs.” It is not that the pitch is not worth playing. Yes, it is a challenging pitch. On the first two days of the first test, when something did not happen, people were saying it was boring. You can’t complain all the time. ‘ 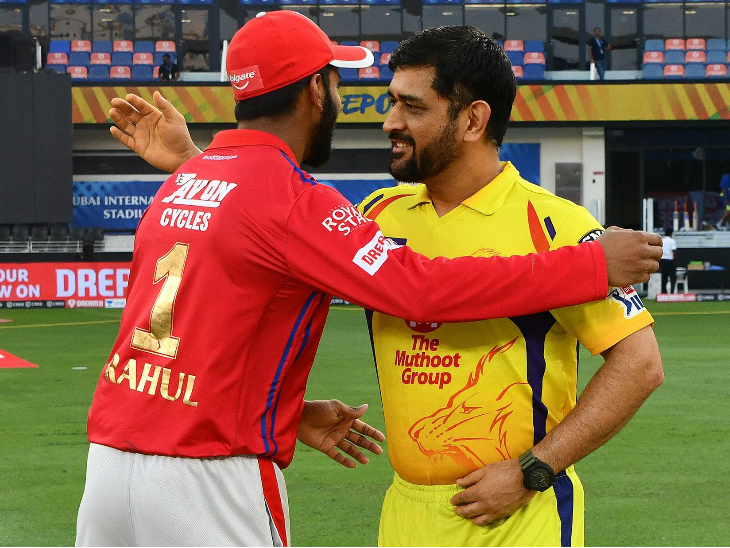 Mumbai also won by making the season’s smallest score in Sharjah; Another achievement recorded in Dhoni’s name; Fielders showed strength in both matches 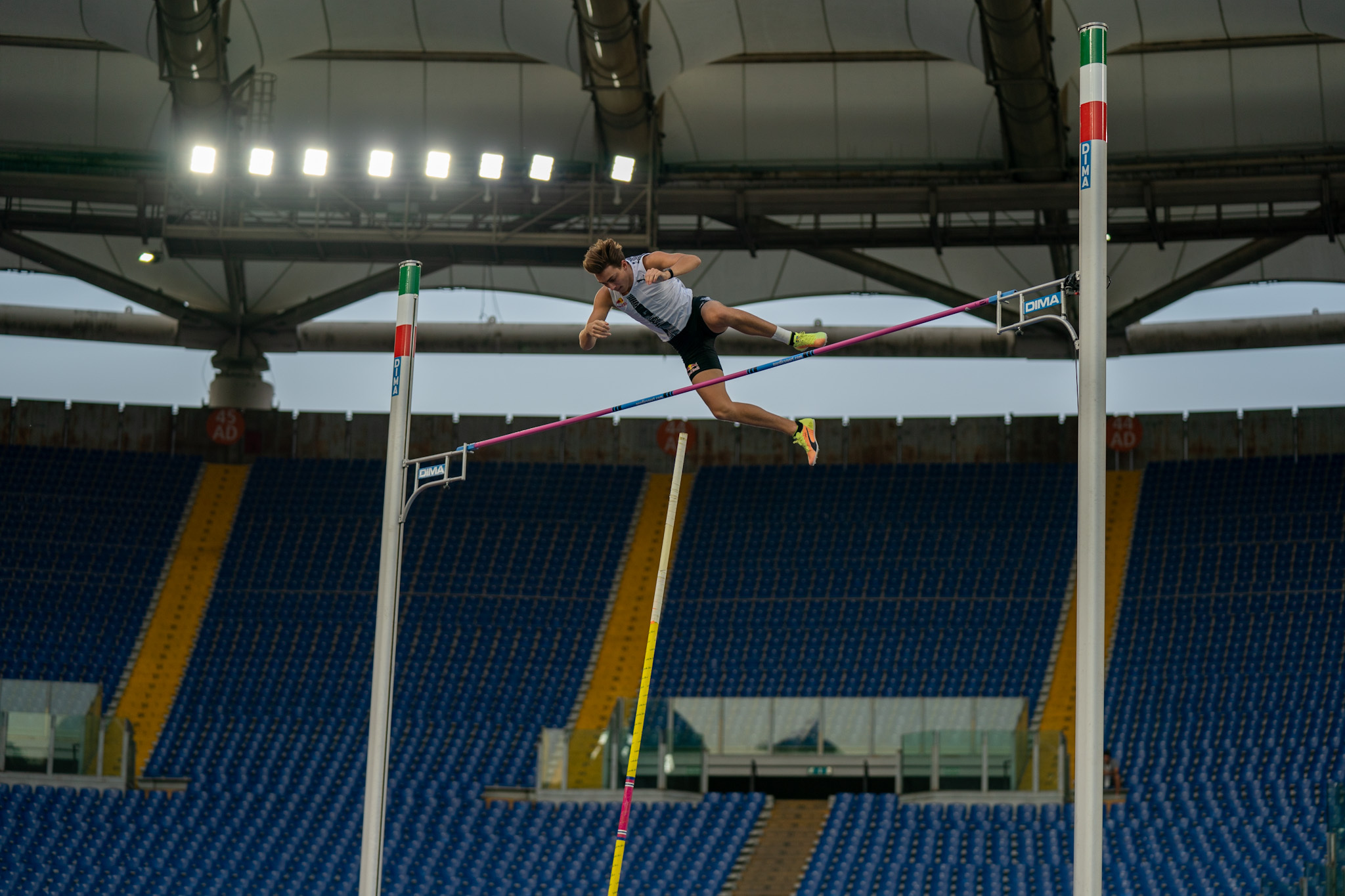 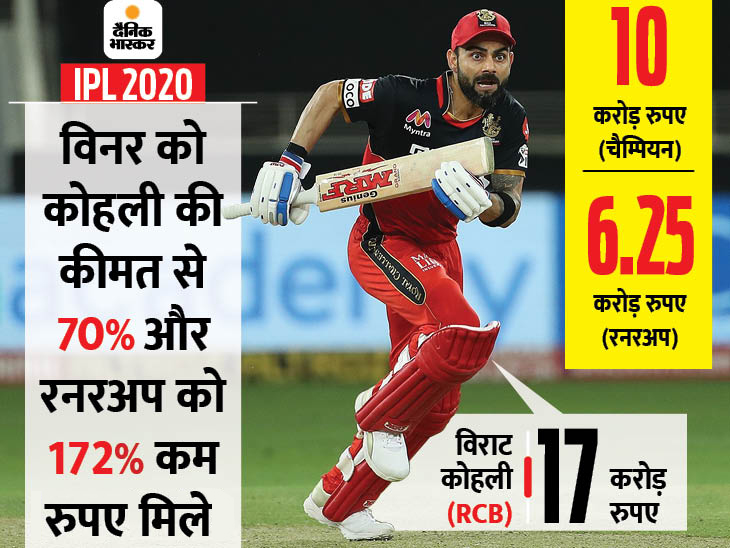 IPL champions get 10 crores: the total prize money of champions and runners-up is less than the price of Money Kohli