The Pedana police has registered a case and are investigating.

Two villagers suffered minor injuries and were admitted in a hospital.

The incident occurred when a group of people raised slogans against devotees taking part in a Ganesha idol-immersion procession and objected to them taking the idol in a tractor.

On receiving information about the clash, police rushed to the spot. The police pacified both the groups and disbanded them.

Based on a complaint lodged by the devotees, the Pedana police has registered a case and are investigating, Mr. Basha said.

“The situation is under control. Police held discussions with the village heads as a precautionary measure,” the DSP told The Hindu on Monday.

YSRCP will win as it enjoys people’s trust, says Botcha 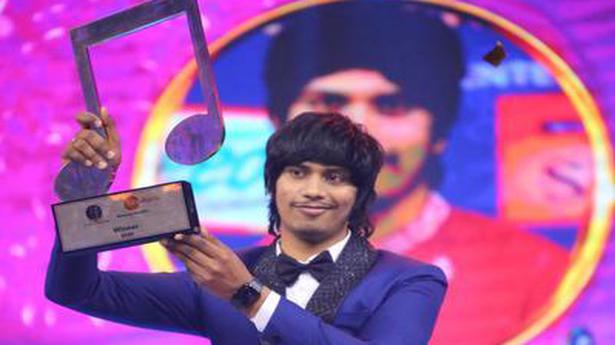