Three persons, including the main accused, have been arrested.

Ahead of local body elections in Punjab, slated for February 14, two persons were killed amid a clash between Shiromani Akali Dal (SAD) and Congress members in Moga town.

Police on Wednesday said three persons, including the main accused, had been arrested and they would be produced in court. “The incident happened on Tuesday night when a group of Congress and Akali Dal workers and leaders, who were campaigning for municipal polls, got involved in heated arguments resulting in a clash. Following the clash, the accused started to flee in a vehicle running over two persons, ” Barjinder Singh Bhullar, Deputy Superintendent of Police, told The Hindu.

“One person died on the spot while the other succumbed to injuries at a hospital in Ludhiana. We have registered a case under Section 302 [murder] of the Indian Penal Code among other Sections against Narinderpal Singh Sidhu, husband of Congress candidate from ward number 9 in Moga. In all, nine persons have been booked in the case. Two vehicles have been impounded,” he said.

The elections and by-election of eight municipal corporations and 109 municipal councils and nagar panchayats are to be held on February 14. 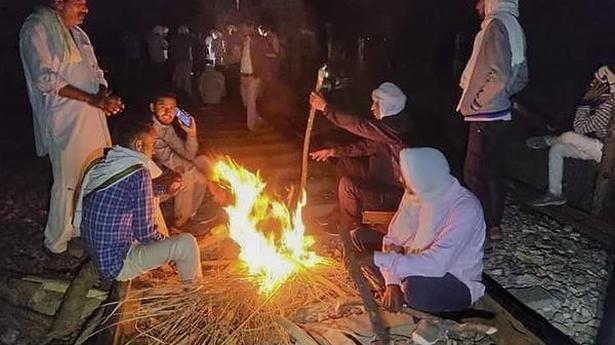 Stalemate on Gujjar agitation for reservation in jobs and education continues 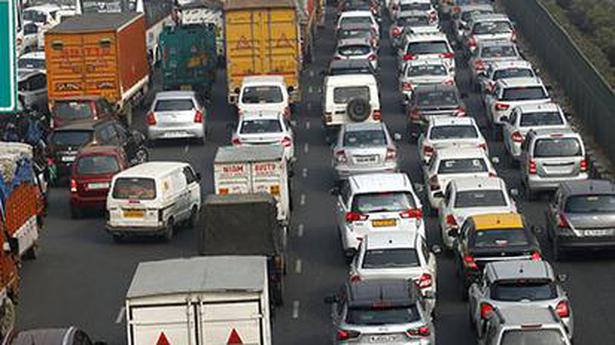