Two persons were killed and four others injured after a mud house collapsed due to heavy rainfall in Jammu and Kashmir’s Reasi district on Saturday, officials said. The incident took place in high-altitude Khanikot Doke area where the victims had gone to graze cattle, they said.

Six people were living in the mud house. Due to heavy rains, it collapsed, resulting in the death of a man and a woman and injuries to four persons, the officials said. Many goats also died in the incident, they said. 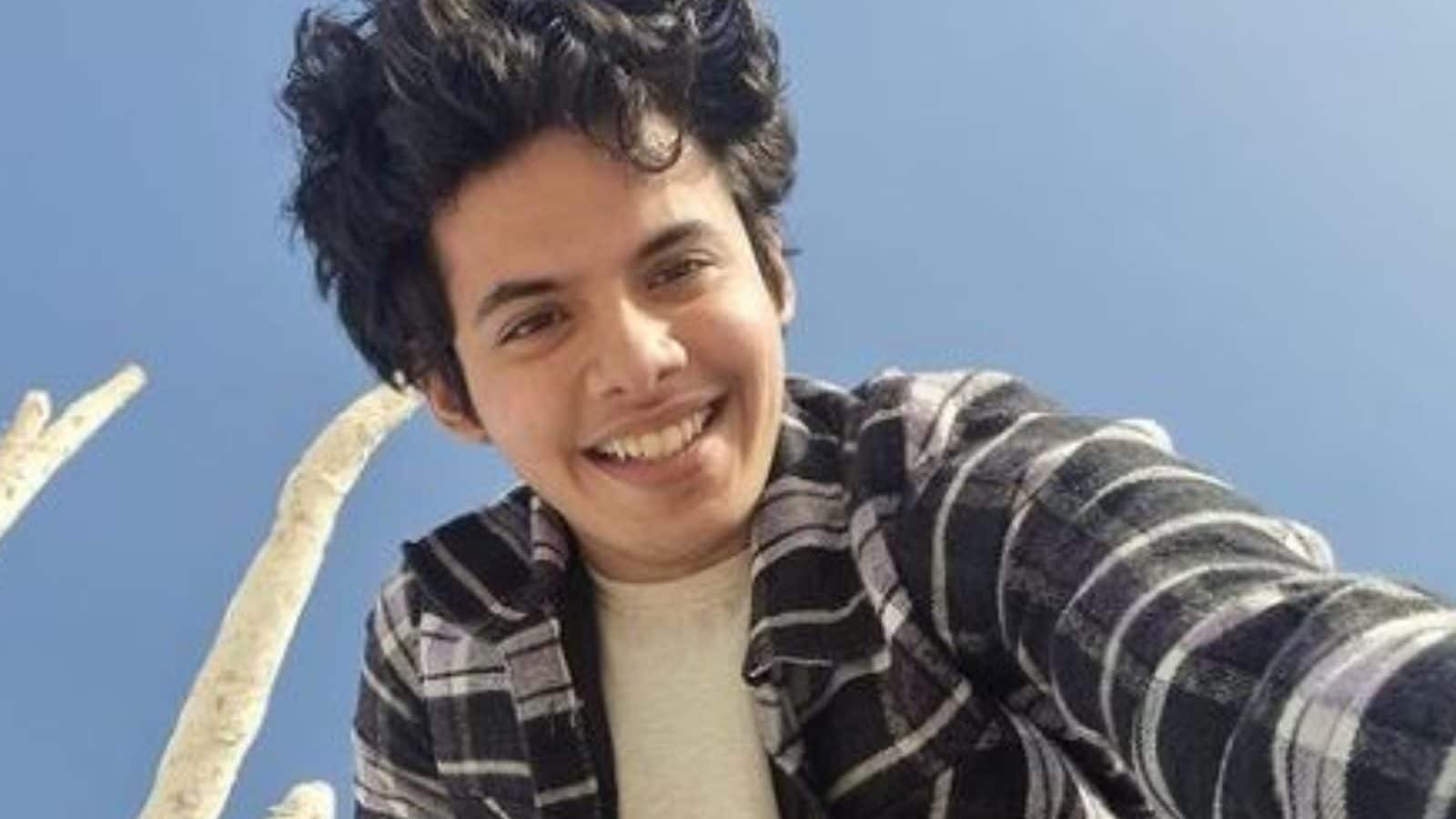 Darsheel Safary on His Comeback to Films: I Would Feel Shy to Ask Aamir Khan for Work, Those Are Like Shortcuts