Two prominent leaders of Karnataka Rajya Raitha Sangha (KRRS) were killed and another injured in an accident at Ramanahalli near Chikkamagaluru on Thursday.

They met with the accident while returning after a programme organised by KRRS to commemorate farmer-martyrs at Naragunda in Dharwad district. The deceased are G.T. Ramaswamy, 72, vice-president of the sangha, and Ramanna, 65, working president. Ravi Kiran Poonacha of Bantwal taluk suffered serious injuries. Their car hit a tree. The injured were shifted to the district hospital, where the two succumbed to injuries.Ramaswamy, who served in the army, had been a government officer and took voluntary retirement. He had been active in the Raitha Sanga for the last few years. He was a resident of Hassan district. Ramanna, a native of Channapatna, was with the Raitha Sangha for the last four decades. The Chikkamagaluru Traffic Police have registered a case. 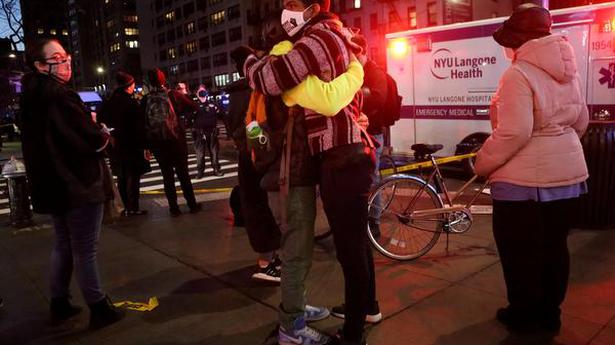 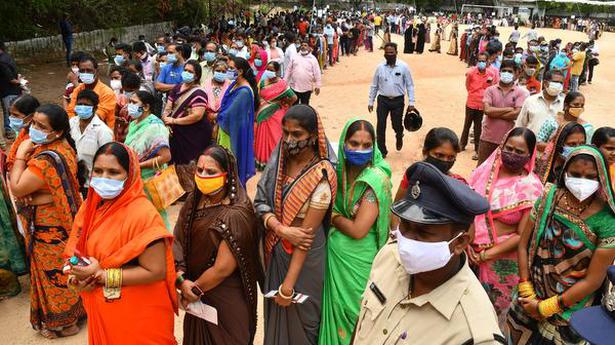 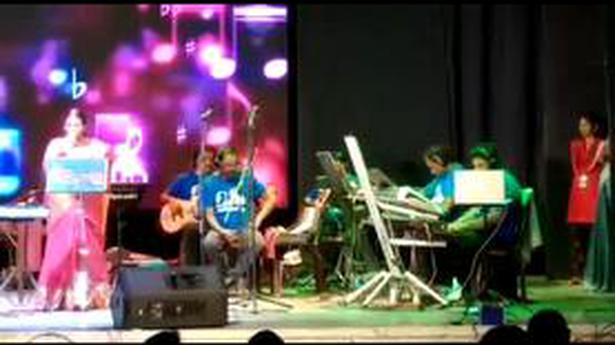