Two members of a six-member gang involved in dacoity and chain-snatching incidents were arrestedon Monday when they were moving around suspiciously near pawnbrokers’ shops in Chamundipuram.

The duo – Shivakumar, 30, a resident of D. Salundi village in Jayapura near here and Harish Yadav, 23, a resident of Sharadadevi Nagar in Mysuru – were part of the gang involved in a case of dacoity in Vidyaranyapuram police station limits in August 2020.

Police said two members of the gang had approached a woman in a house in Vidyaranyapuram seeking a glass of water. When the woman went inside to fetch water, they entered the house. bolted the door from inside, flashed a knife at her and threatened her of dire consequences if she did not part with the valuables in the house, police said.

They forced her to open the almirah in the house and hand over to them 25 grams of gold valuables and cash. They left the house warning her against informing the police. When two members of the gang were inside the house, three others stood outside and kept a watch on the house, police said.

The Vidyaranyapuram police, who had booked a case in this regard, stumbled upon two of the accused on Monday when they were going around pawnbrokers’ shops, looking for prospective buyers.

When they were picked up, brought to the police station and questioned, the duo confessed to the crime. They also divulged details about their involvement in two other cases of chain snatching in the city.

The police recovered valuables and other items worth ₹4 lakh including 70 grams of gold ornaments, two mobile phones, a two-wheeler used in the crime, one dagger and a machete.

While one accomplice, who had been arrested in another case, is already in judicial custody, the police is looking out for the other members of the gang viz., Sunil Kumar, Shashank and Karthik.

COVID-19 test for tourists at palace 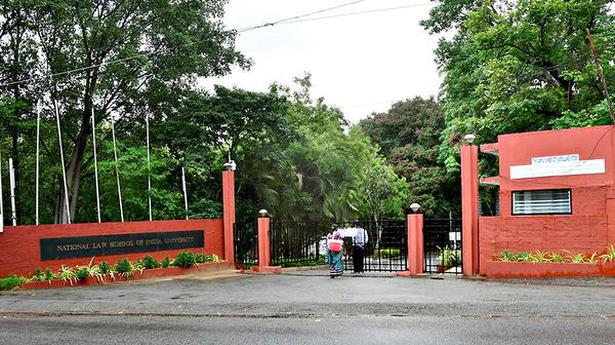