Two men were arrested for allegedly duping people on the pretext of selling US Dollars at cheap prices, police said on Wednesday. The accused have been identified as Mohammad Yunush (28) and Imran Khan (32), both residents of West Bengal, they said.

On December 10, a complaint was received in which one Ravinder reported that three to four persons offered him dollar at very cheap rates. Initially, they sold one note of 20 US dollars to the complainant for ₹500. The complainant exchanged it for ₹1,300, a senior police officer said.

Thereafter, the accused contacted him and convinced him to buy more dollars. They lured him to buy 1,146 dollar notes. The complaint arranged ₹5 lakh and on December 1, he reached the bus stand near ITO flyover. The accused showed the parcels of dollars. When the complaint paid the money, two to three accomplices of the accused came there and posed as Crime Branch officials. On the advise of the accused, the complainant took the parcel of dollars and left the spot. However, when he checked it, he found that it had newspapers cuttings in the shape of dollars and one note of $20 was fixed on the top of the pack, the officer said. 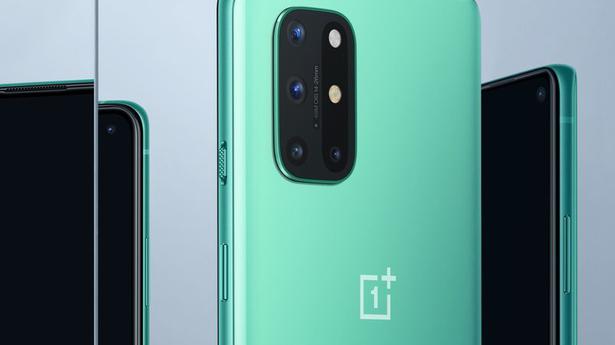