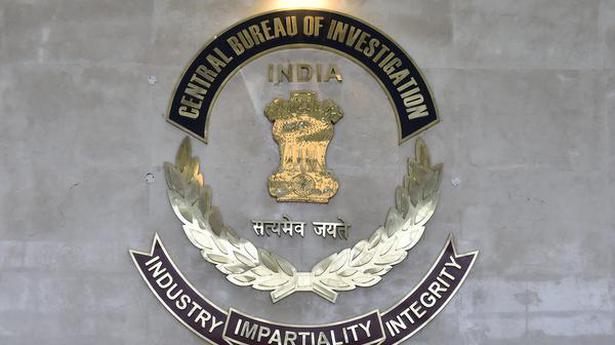 The CBI has registered two more cases against 13 revenue officials and beneficiaries in connection with the alleged illegal conferment of ownership rights on illegal occupants of government land in Jammu and Kashmir under the now repealed ‘Roshni’ Act.

In the the first FIR, it named then Asssistant Commissioner (Budgam) R.K. Bhat along with two others, Mian Muhammad Mujtaba and Abdul Hamid Mir for alleged abuse of official position to extend the ownership rights by arbitrarily fixing the price of land, lower than the prevailing market rate.

The accused also made unauthorised changes in the classification of land from residential to agricultural in favour of the beneficiaries, including Mujtaba. He was required to pay ₹12,75,750 lakh but was told to deposit ₹6,37,875, as alleged.

It is alleged that the the ownership rights of occupied land parcels were given under the residential category at the rate of ₹5 lakh per kanal, despite the fact that while deciding another case in the same vicinity, the revenue officers had calculated the recovery amount at ₹20 lakh per kanal.

Following the J&K High Court directive, the agency has so far registered multiple cases in connection with the scam involving about ₹25,000 crore, in which illegal occupants of government and forest land were given ownership rights under the Jammu and Kashmir State Land (Vesting of Ownership to the Occupants) Act, popularly known as the ‘Roshni’ Act. 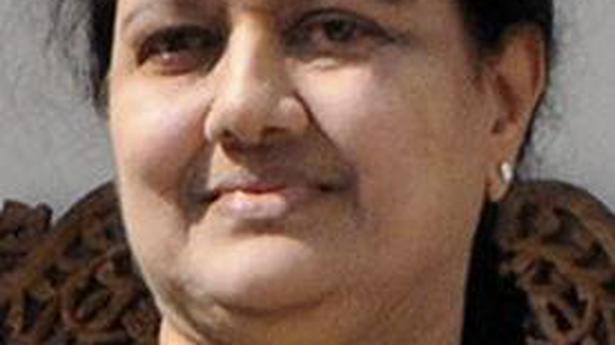