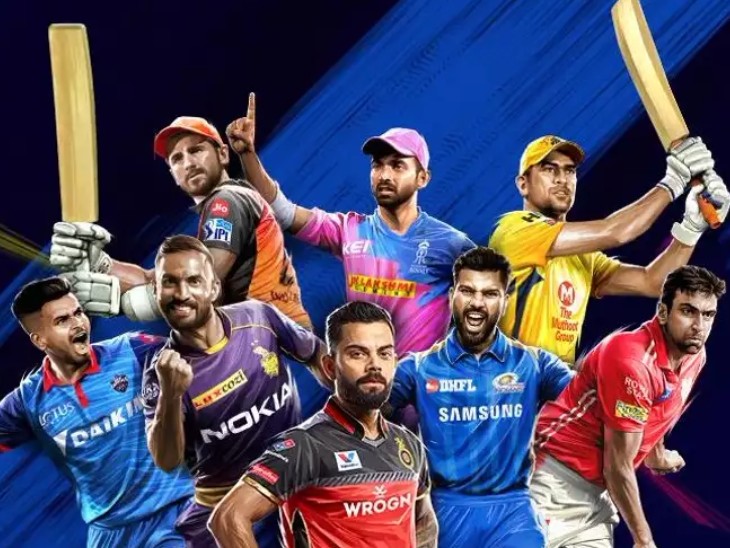 Two new teams will play from IPL 2022. The BCCI has made an official announcement in this regard. Two team tenders are to be withdrawn in April. According to the information, the base prize of the new team will not be less than Rs 1500 crore. This is 750 percent more than in 2008.

The base prize for each team in 2008 was Rs 200 crore. In 2008, Reliance Group bought the maximum franchise of Mumbai Indians for Rs 447 crore. That is 223 percent more than the base prize. A board official said that this was discussed at the AGM held last month. Being part of the IPL is a beneficial agreement for all. In this case, its base prize will be at least 1500 crores. He said that the IPL Council will announce the base prize and the date of the tender.

Mumbai was the highest bid

Note: Amount in crore rupees. The base prize of all was 200 crores. Deccan no longer plays. Hyderabad has been incorporated since 2013. The brand value is Rs 483 crore. 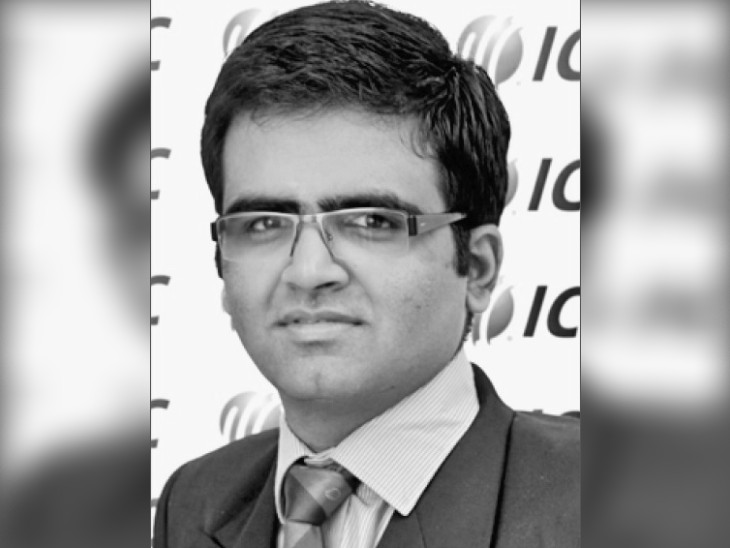 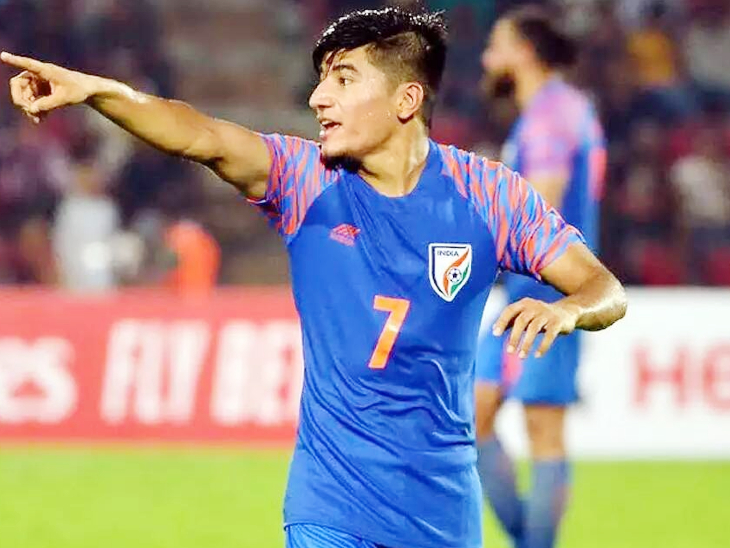 FIFA World Cup Qualifier: Shock to Team India, midfielder Anirudh Thapa found corona infected; Was not included in the team in the match against Qatar 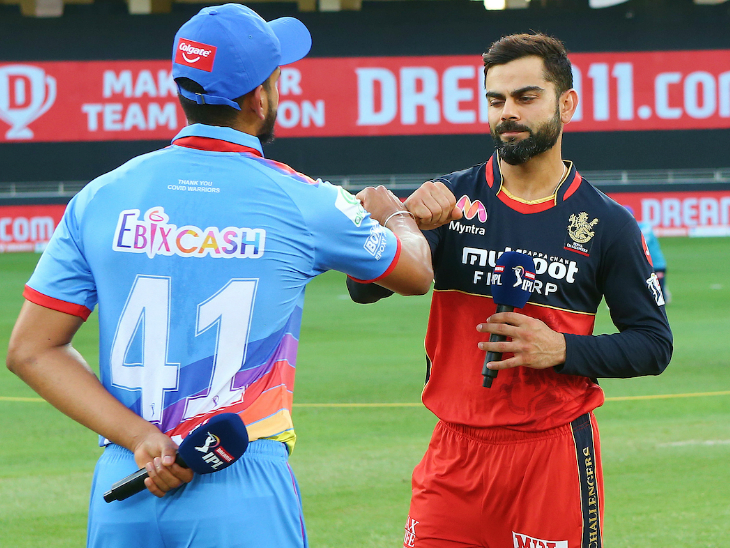 Kohli said after the loss to Delhi – it was too heavy to give up easy catches, professional approach would have to be adopted; Shreyas Iyer said- youth showed great game