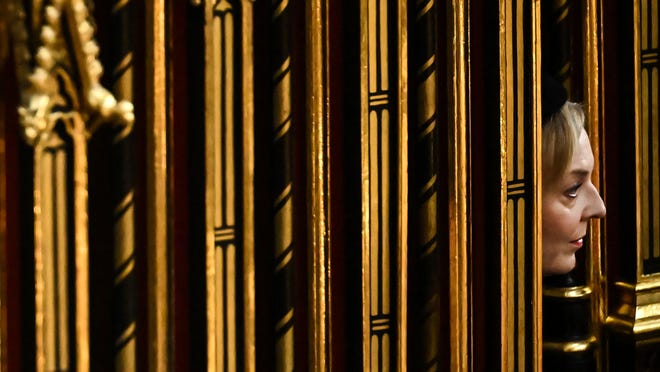 
We finally have a winner.

Nearly two months after the Mega Millions $1.34 billion winning ticket was announced, two people have finally claimed the ticket to win the third-largest jackpot in U.S. history, Illinois Lottery announced Wednesday. The winnings were shared in partnership: The two winners had agreed before they bought the ticket that they would split the prize.

“These winners are now in the enviable position of deciding what to do with their newfound fortune,” Illinois Lottery Director Harold Mays said in a statement.

The winning ticket was announced July 29 in a jackpot roll that begin on April 16. The ticket was bought at a Speedway convenience store in Des Plaines, less than 20 miles northwest of Chicago.

But concern began to grow after the ticket went unclaimed.  Winners have only 60 days to choose between the cash and annuity options and up to a year to claim the prize.

It turns out the winners spent the time working with legal and financial advisers to support their claim process. The winners decided to take the lump-sum payment of $780.5 million.

More: A Virginia man thought he won $600 in a lottery scratch-off. He actually won $1 million.

No information on the winners were given, but the Illinois Lottery said they must be “over the moon.”

“It’s a surreal feeling giving away this amount of money and knowing what a huge impact this is going to make on the winners’ lives, and for others close to them as well,” Illinois Lottery claims manager Luis Rodriguez said. “It was an incredible feeling just to be part of that process – so I can only imagine how the winners themselves are feeling.” 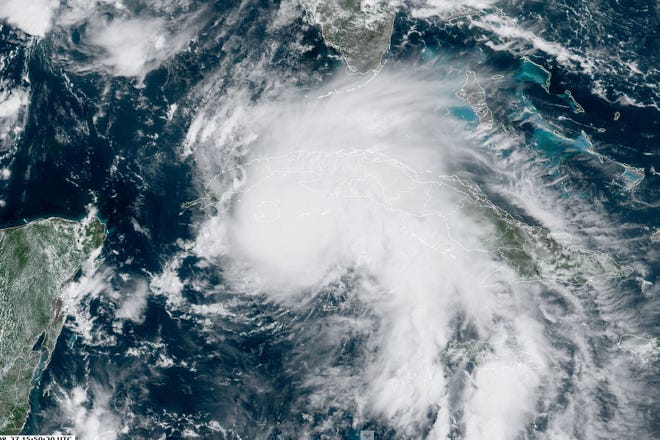 The list of names for the Atlantic storm season 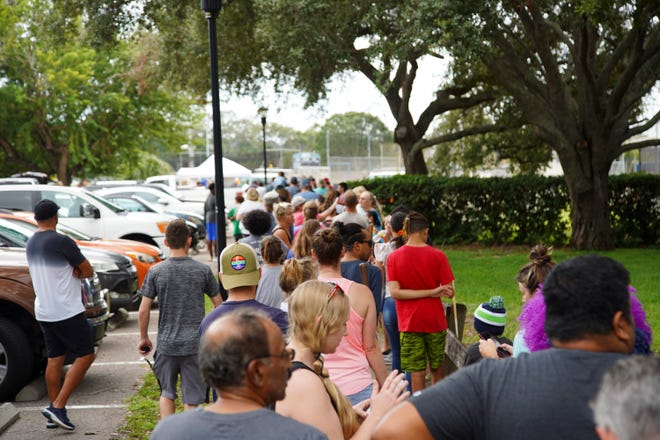