Two postgraduates were elected sarpanches in the Kavali revenue division of Nellore district in the first phase of panchayat elections held on February 9.

K. Prasanthi, a post-graduate in computer application was chosen as the sarpanch of Gatlupalli village. She is the highest qualified among the women sarpanches elected during the first phase of polls held in 138 villages in Kavali revenue division, an official release said on Thursday.

P. Rajendra, who has completed his masters in business administration, was elected sarpanch of Chintapalem panchayat.

T. Susheela was elected sarpanch with a single vote margin in her maiden election in the newly-formed Pamurupalle panchayat, while P. Ranjith Kumar won the sarpanch post with a maximum margin of 2,014 in Isakapalli.

Among women, R. Divya from Kaligiri was elected with the highest margin of 823 among women sarpanches. The oldest among the newly-elected sarpanches is 73-year-old Y.Ankamma from Kommi village in Kondapuram mandal.

The election for the post of upa-sarpanch could not be held in 21 panchayats owing to the lack of quorum and the same would be held on a later date, which will be decided by the State Election Commission, the release said.

Meanwhile, arrangements were being made for the second phase of elections to be held in 10 mandals of Atmakur revenue division for 158 Sarpanch and 999 ward member seats on Saturday. 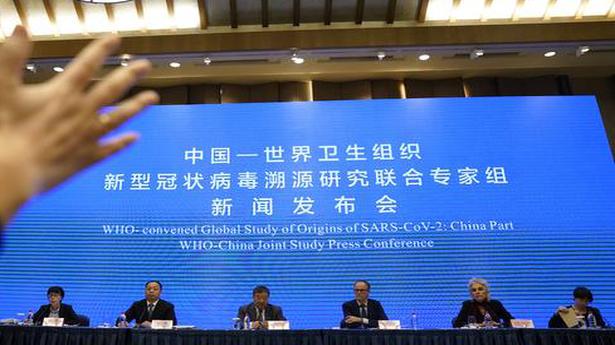 WHO says coronavirus unlikely to have leaked from China lab