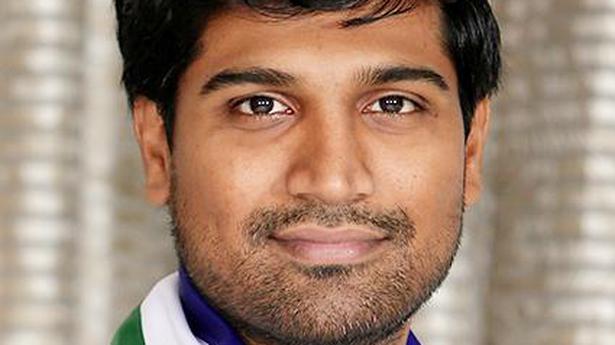 
Narasaraopet MP Lavu Sri Krishna Devarayalu has said that the Kondamodu-Perecharla and Dachepalli-Macharla roads in the Palnadu region have been identified as national highways.

“The Centre will issue gazette notification in a few days,” he told in the media in Narasaraopet on Tuesday.

The construction work would be undertaken in phases after the gazette notification. Efforts would be made to complete the stretches as four-lane roads, the MP said.

The Central government has already given the green signal for setting up an ESI hospital in Chilakaluripet. The Central committee recently examined the details of the construction works. The District Collector is looking for a suitable site for the project.

The MP further said that the hospital was being built in the downtown area as the number of beneficiaries was high. Referring to the Special Category Status (SCS) issue, the MP said that the YSCRP government was trying to convince the Centre in this regard.

The Centre has also been urged to sanction ₹55,000 crore as per the revised estimate for Polavaram project and release funds for NIT, IIT, IIM, Central Universities and AIMS sanctioned to the State, he said. “In the budget meetings, we have demanded immediate release of the ₹700-crore pending funds for the seven backward districts in the State. We have also urged the Centre to withdraw the proposal of privatisation of Visakhapatnam Steel Plant (VSP),” he added. 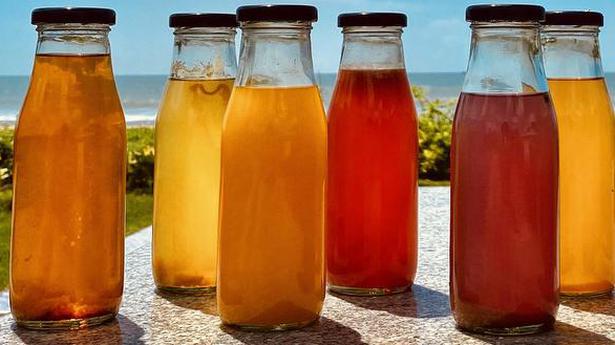 With time at hand, hobbyists are making fermented foods at home