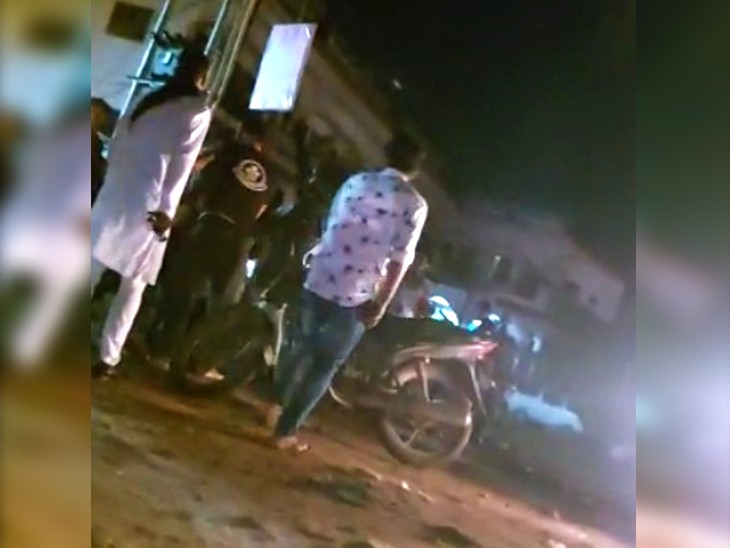 In Lucknow, the capital of Uttar Pradesh, two parties clashed over the bike overtaking late on Wednesday night. Due to the fight on the middle road, there was a situation of jam on the Lucknow-Hardoi road. The situation became more uncontrollable when both the sides did not stop even after the arrival of the police. The police chased the miscreants by using sticks. Meanwhile, someone present on the spot recorded the video of the incident. The police, who came into action, arrested 4 people late in the night.

The matter is of Kakori police station area. Inspector said that on Wednesday night near the blind post, there was a dispute between Iqlakh and Adil of Sheikhpurwa over bike overtake. Due to which there was a fight between both the sides. Both the sides did not calm down even in front of the outpost police. On this the police had to use mild force. Meanwhile, the miscreants fled when the police station arrived.

The miscreants were identified on the basis of footage of the video that surfaced on social media. Based on the investigation, Iqlakh, Sohail from one side and Adil and Shobhit Sahu from the other side have been arrested. The search is on for the other people who created nuisance on the middle of the road. The anarchists will not be spared. 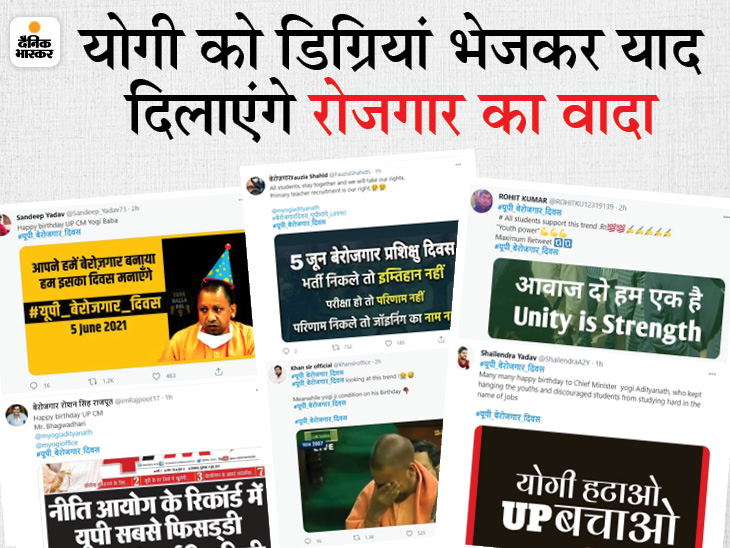 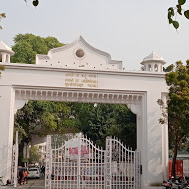