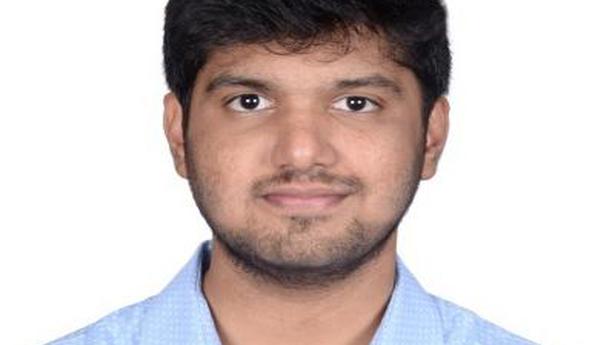 The final-year Computer Science and Engineering students, Navin Sridhar and V. Kamalnath, were selected from over five lakh participants from engineering colleges across the country. They passed rigorous technical online tests conducted by the innovation cell of the Union Education Ministry and got through interviews to represent the country at the event, held virtually from February 1 to 3. They were selected from over 1,000 shortlisted teams.

Mr. Sridhar’s team included one student each from Myanmar, Vietnam and Cambodia, besides three others from India. The Vietnamese national could not participate in the last minute. There was one girl in the team.

The team was asked to find a solution to prevent cheating and impersonation in online tests that are not proctored. The two major concerns to be addressed were student authentication and prevention of cheating. Mr. Sridhar’s team came up with features to keep the candidate focused on the screen during the test. The room should be well lit, and suspicious objects in the video, along with background voice, should be flagged during the test.

The team suggested the use of face recognition technology for student authentication. It built a real-time proctoring feature, customised for use in smaller tests or class assignments as well as competitive exams, Mr. Sridhar said.

Mr. Kamalnath’s team had to provide a solution to the problem of fishing boat activity. Countries often rely on self-reporting by fishermen to identify their positions in the sea, and this does not help Asian countries where thousands of smaller boats are operated. The team had to find a way to assess the pattern of fishing. The team included six members, including four Indians and two students from Myanmar.

The team suggested analysing data using an artificial intelligence system, observing the clustering of boats. It could use flags of the origin countries or track repeated visits to the same fishing locations. “We said we would provide black boxes and mobile apps. We would also give a small device that the fishermen can keep with them,” he said.

The team relied on existing data about fishing patterns, based on the boats used, to come up with a solution. It suggested that trends be created for individual vessels by mapping movement history and linking it with reported catches later.

“We classified the fishing boats according to their size and build. Thus, when they stray, we would know,” he said.

Each student received ₹2 lakh as prize. The Asean-India hackathon was organised by the All-India Council for Technical Education and the Ministry of Education.

Police to crack down on Onam celebrations violating COVID-19 norms 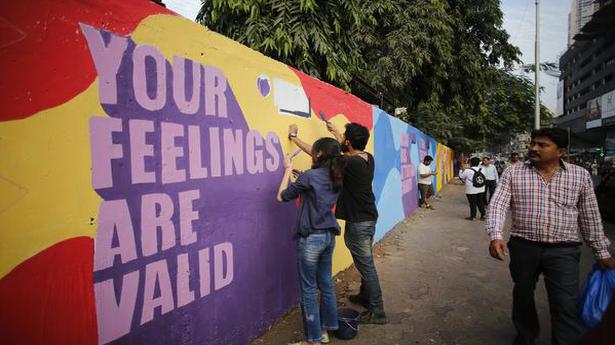