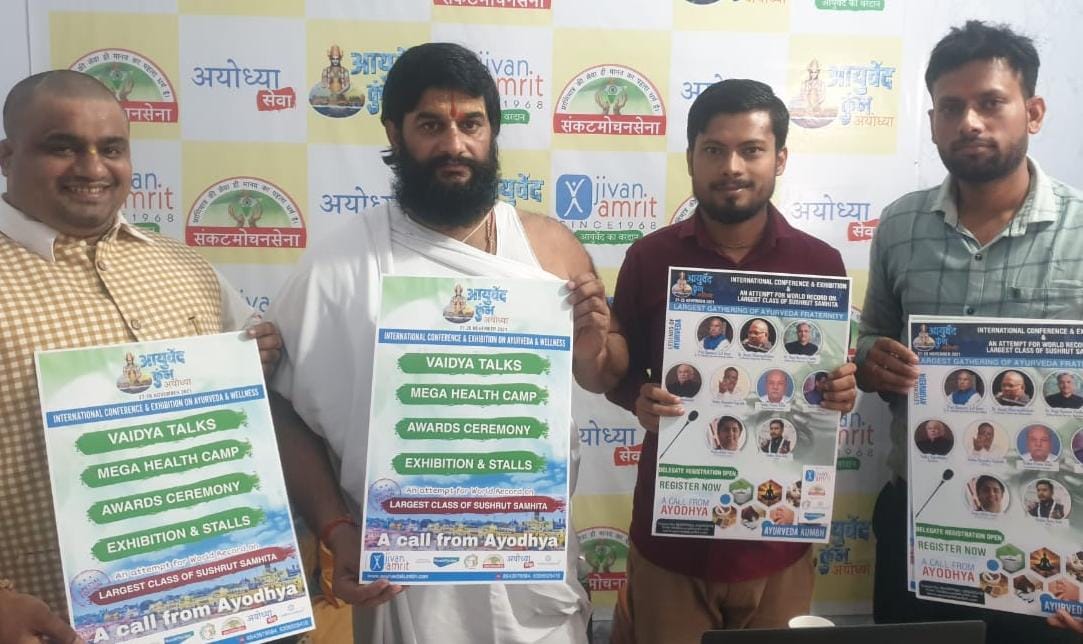 Releasing the poster of Ayurveda Kumbh to be held in Ayodhya from November 27, the patron of the program and Mahant of Hanumangarhi, Sanjay Das, priest Hemant Das and others

For the first time, two-day Ayurveda Kumbh is going to be held in Ayodhya. Two thousand Ayurveda doctors of the country are participating in the Kumbh to be held from November 27, while 50 eminent experts will guide the treatment of rare diseases in people especially with their own style.

There is going to be a meeting of great doctors of the country under one roof.

There is going to be a meeting of great doctors of the country under one roof in Deenbandhu Eye Hospital. In due course of time 2000 Ayurveda Vaidyas of Sushruta Samhita, composed by the great sage Acharya Sushruta, who is called the father of surgery in modern medical science, together are going to meet. Will set the record of “World Book of Records” by studying.

The patron of the program and Mahant of Hanumangarhi, Sanjay Das said that on the second day on November 28, it is also sure to organize a huge free Ayurveda medical camp, in which about 50 Ayurveda experts of the country, who are well versed in different disciplines of medicine, can do their services during the day. Will give till the first prahar, after that grand Rath Yatra of Maharishi Sushruta and grand Maha Aarti of Lord Shri Dhanvantari ji is proposed on the banks of Saryu. Apart from this, other programs will also be held simultaneously, detailed information of which is available on website www.ayurvedakumbh.com.

Organizing with the blessings of Mahant Gyandas

In the subtle presence of Maryada Purushottam Prabhu Shri Ram ji and in the subtle presence of great sage Shalya Pitamah Acharya Sushruta ji, with the blessings of Mahant Gyandas ji Maharaj, Shri Hanumangarhi and the program’s president Vaidya Abhay Narayan Mishra (Director Jeevan Amrit) told that Ayodhya ji has been living since ancient times. It has been a specialty of Lord Shri Ram ji because here there is Ram in Ayodhya, then there is also Ramcharit Manas, the Guru Granth which gives knowledge of Ram. From time immemorial, knowledge of Ayurveda medical science has been acquired through Guru-disciple tradition.

Young Vaidyas of the state took the initiative to reach the entire public mind of Uttar Pradesh.

Young Vaidyas of the state have taken the initiative to take this Ayurveda medical science to the entire public mind of Uttar Pradesh, the main state of Northeast India, whose first stop is going to start from Ayodhya ji, the city of Lord Shri Ram. Now that day is not far when The people of Uttar Pradesh will also be able to take the step of scientific ayurveda in an accessible way and keep their life healthy in the natural environment. 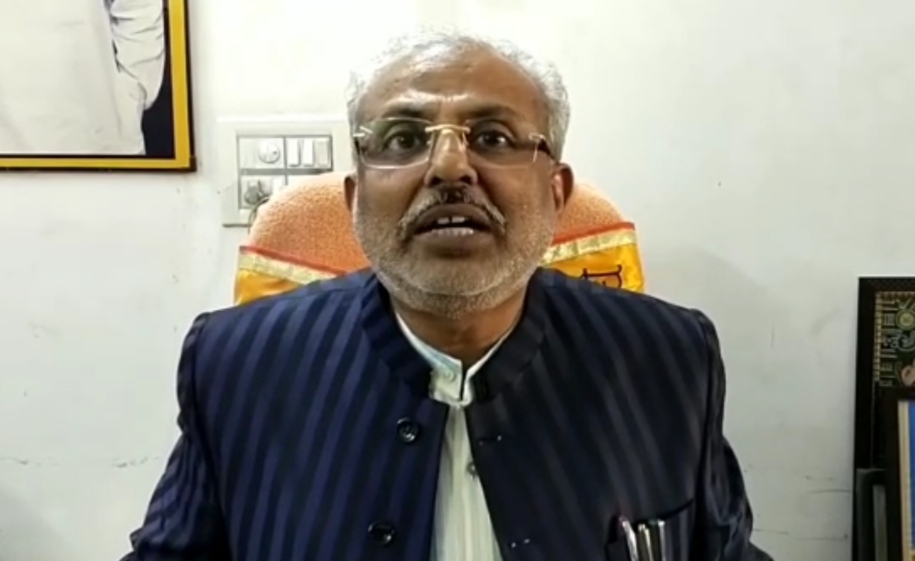 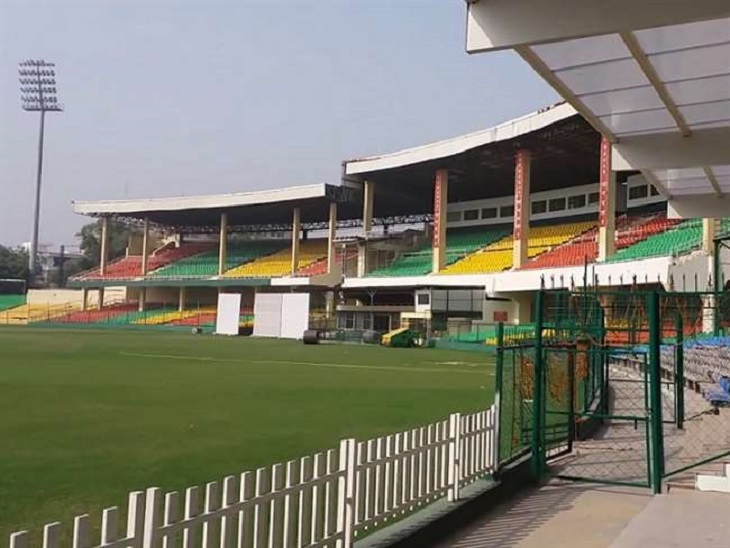 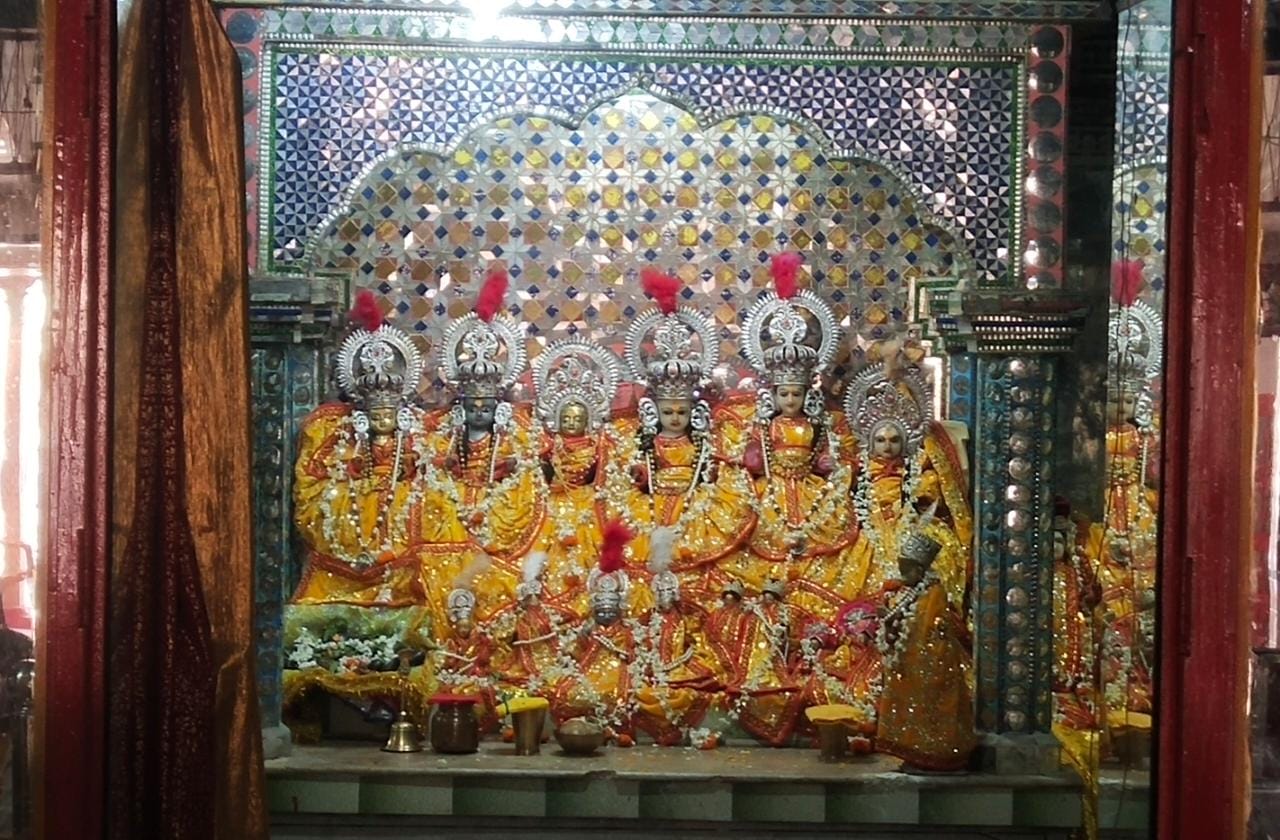