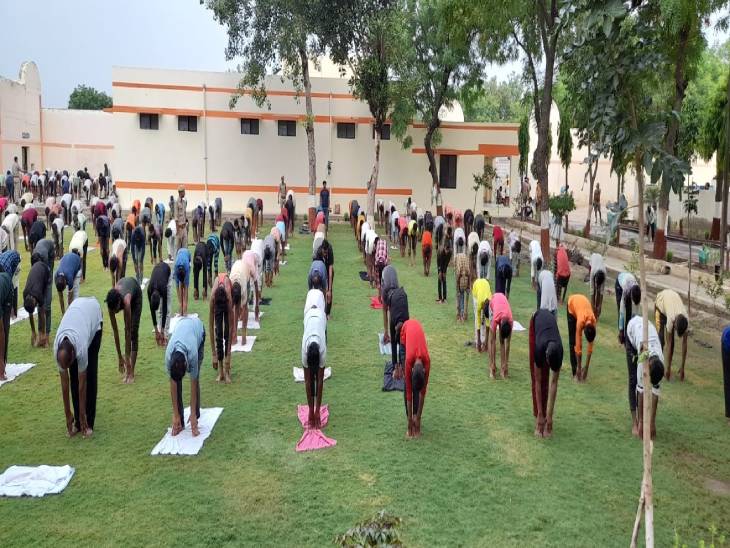 All preparations for yoga have been completed

Firozabad residents will start doing yoga on Tuesday morning to make health of both body and mind. Yoga camps will start in the parks and grounds before sunrise. Two thousand people will do yoga together at Police Lines ground from 6 am. At the same time, yoga will also be practiced in the lap of nature on the banks of Yamuna.

weekly running yoga
People are excited about World Yoga Day. The programs are being held continuously since June 14. On Tuesday, along with the administration and BJP, many social organizations have organized yoga camps, which will start from 5 in the morning. The district administration has organized a mass yoga program at Police Lines ground from 6 am. In this, along with DM Ravi Ranjan, SSP Ashish Tiwari, CDO famous Gaur, all officers, employees, students and common people will do yoga. Arrangements have been made for two thousand people to do yoga here simultaneously.

clean place
The District Magistrate directed the Municipal Executive Officer that cleanliness, lime-scale should be improved at the venues, there should be a mobile toilet system for toilets, arrangements for drinking water should also be made at the venues. He received information from Deputy Director Agriculture and Project Officer Urban Development Agency about all the preparations for the platform and police ground for yoga. Similarly, the District Supply Officer and the District Panchayat Raj Officer received information about the arrangement of food and drone photography and video recording and the availability of Yoga T-shirts from the Deputy Commissioner Industries and Assistant Labor Commissioner. The city magistrate, executive engineer, Public Works Department, also got information about the layout plan for the yoga candidates to sit, in which color T-shirt the yogis would sit. 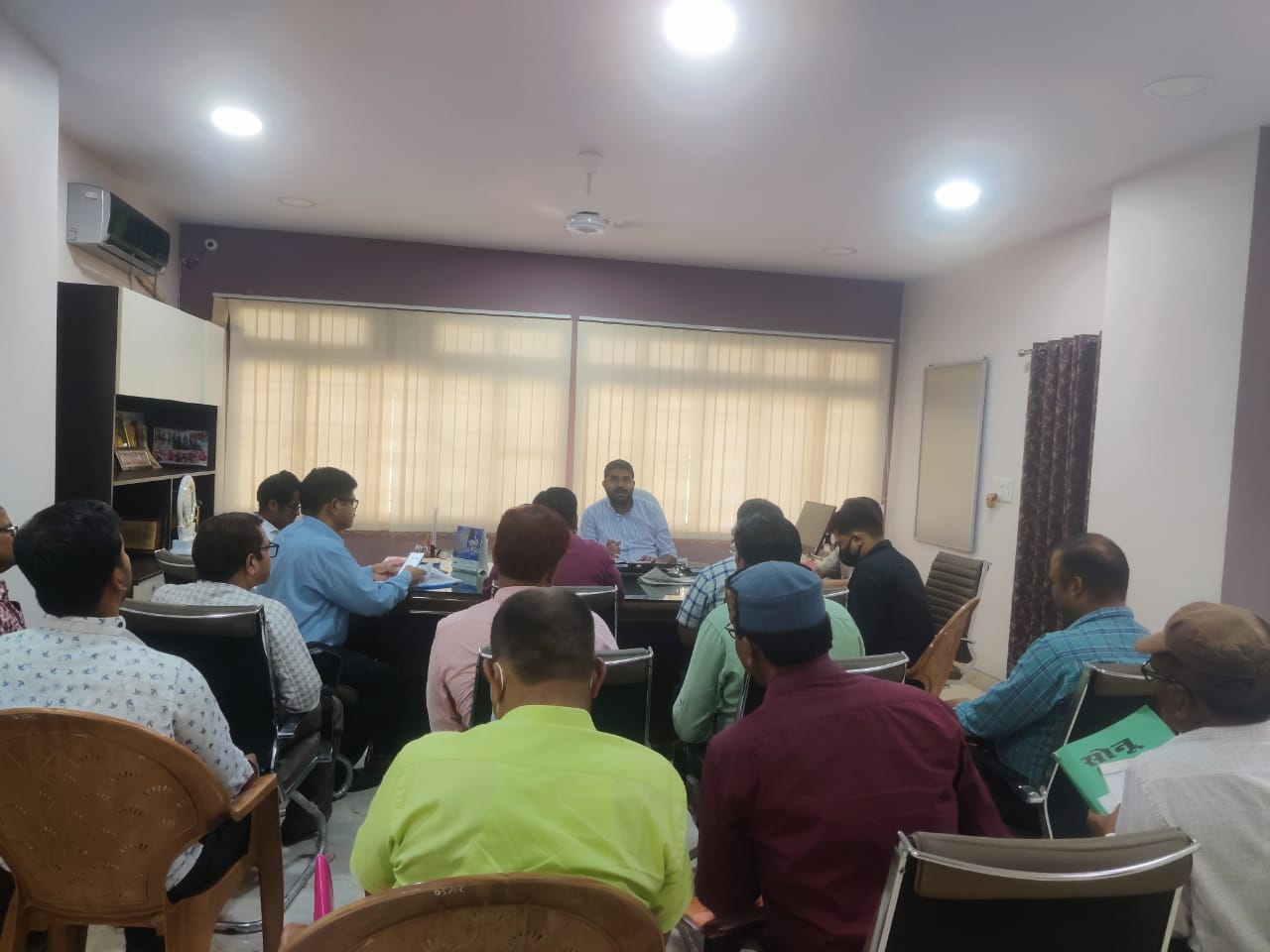 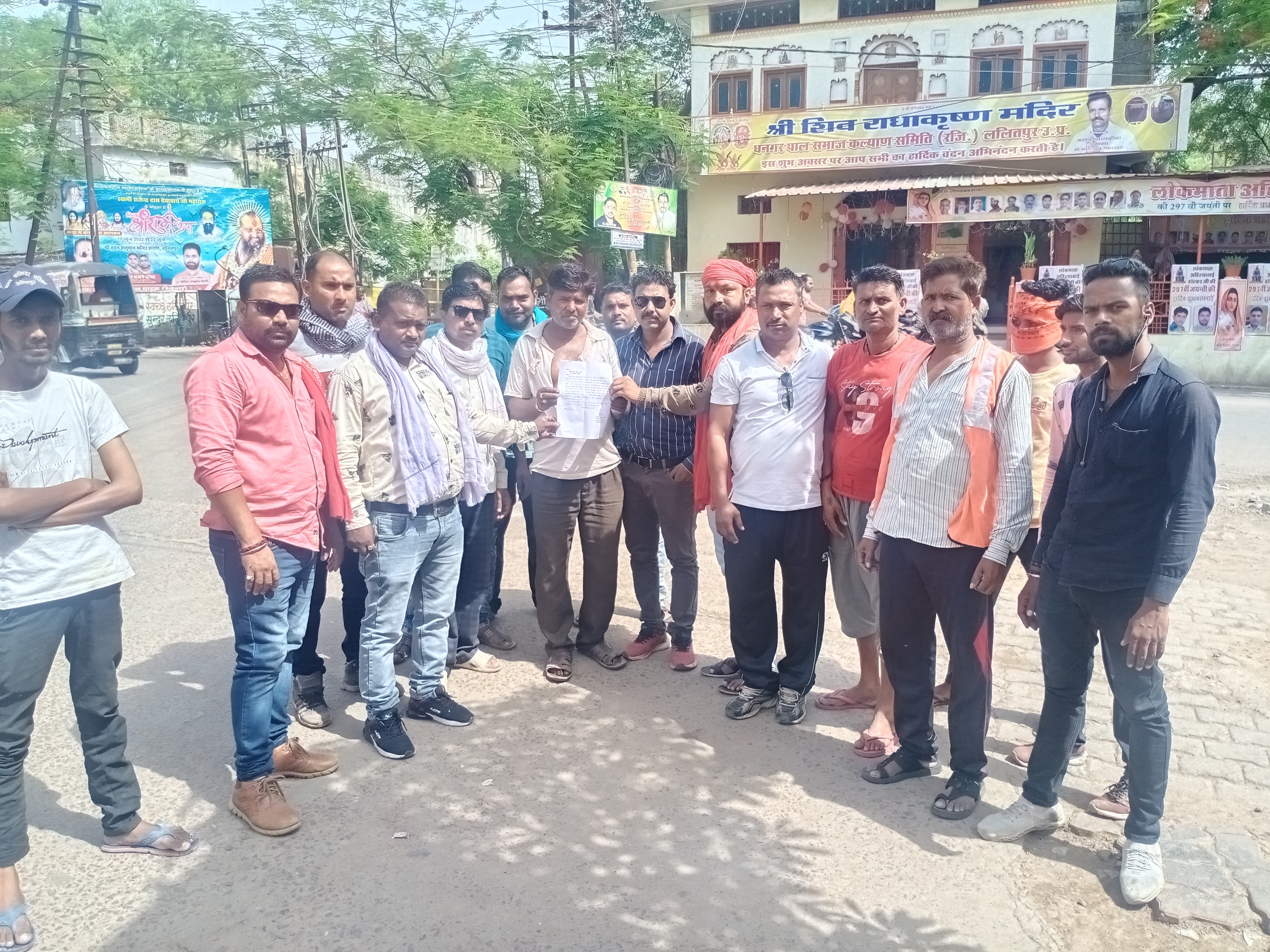 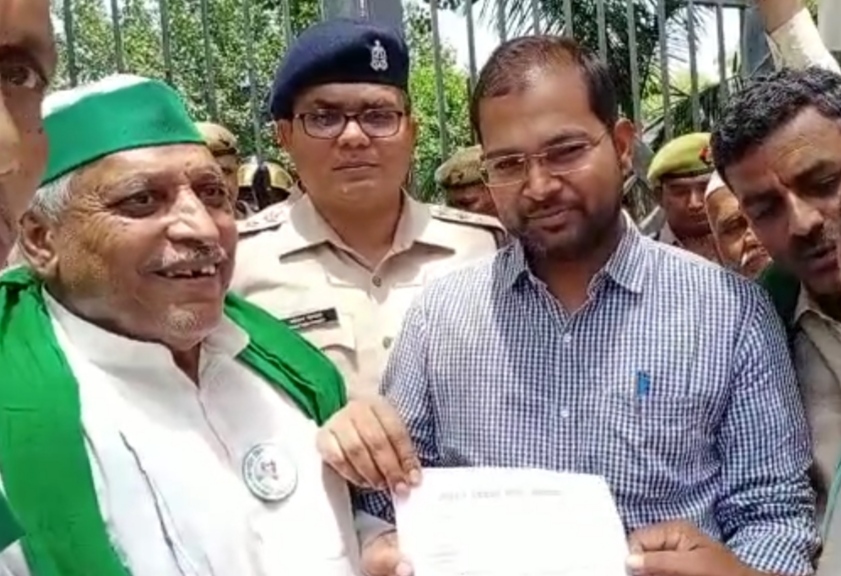