BJP member Kumar Bangarappa on Thursday urged that Karnataka adopt a two-tier panchayat system, doing away with the intermediary tier of taluk panchayats.

Responding this, RDPR Minister K.S. Eshwarappa said this was a serious policy issue that needs amendments and concurrence from the Centre. “This can be discussed in the Cabinet and the resolution sent to the Centre,” he said.

Raising this issue during Zero Hour, Mr. Bangarappa said the three-tier system was cumbersome and had made co-ordination more difficult, which was concurred by a few other members, including Nadagouda of the JD(S). 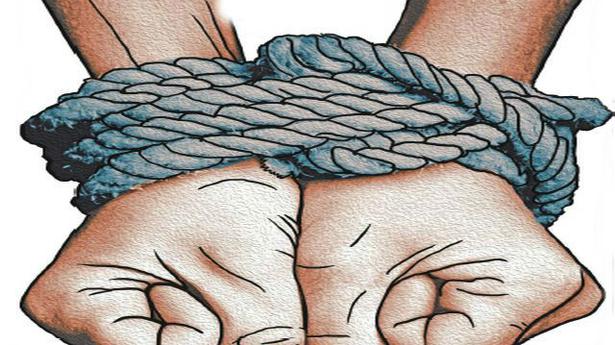 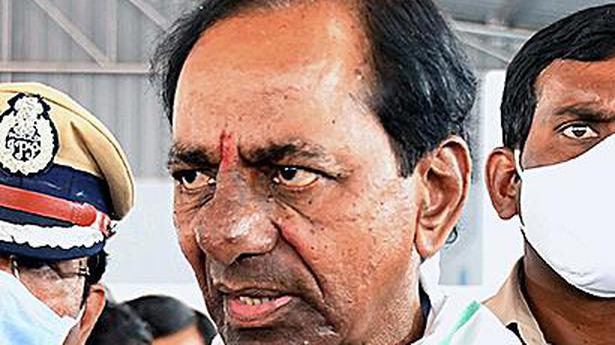