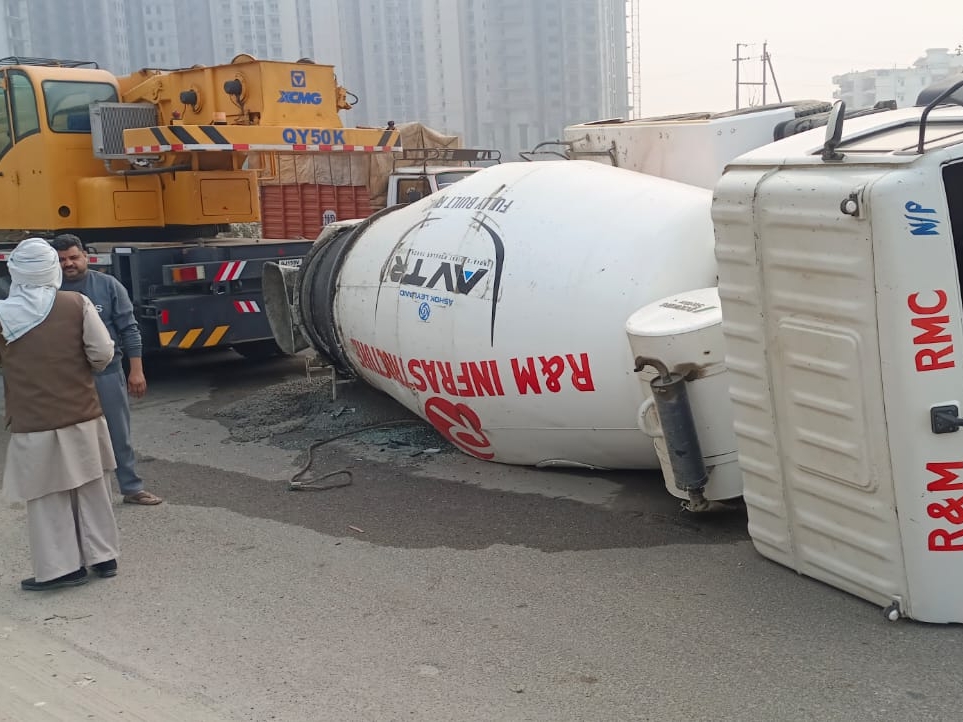 Three vehicles met with an accident on the Eastern Peripheral Expressway under Dadri police station area. In which the driver of one truck was killed, while the driver of two other trucks and the canter were seriously injured. Those who have been admitted to the health center of Dadri for treatment, where they are being treated.

A road accident took place on Wednesday morning in Bisrakh police station area of ​​Greater Noida. The concrete mixer truck overturned on top of a car near Rice City police post in which the car driver has been pulled out safely. There has been no loss of life to anyone, both the vehicles have been removed from the road.

Dadri police station in-charge Umesh Bahadur Singh said that two trucks and a canter met with an accident on the Eastern Peripheral Expressway in the early hours of Wednesday morning. In which one truck driver died on the spot while the drivers of two other vehicles were seriously injured. After information, the police reached the spot and admitted the injured to the government hospital in Dadri. Where his treatment is going on. The panchayatnama of the dead driver’s body has been sent for postmortem, while the relatives of the deceased driver have been informed about the matter. 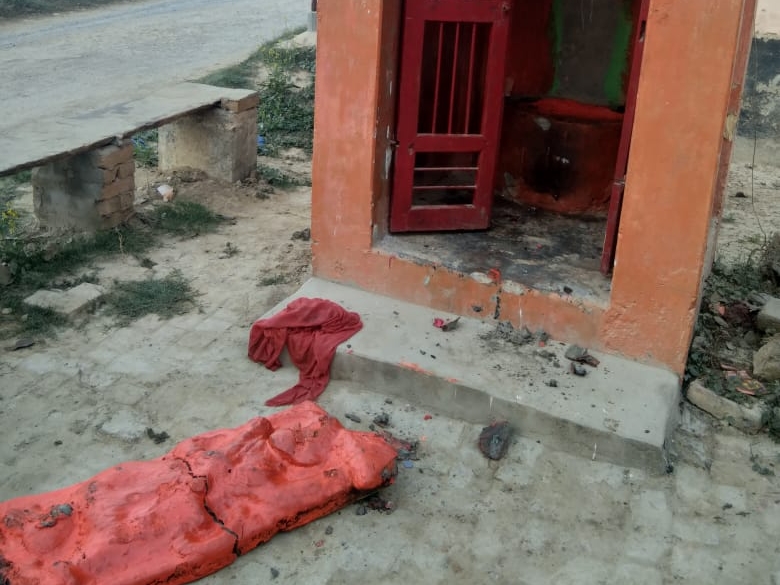 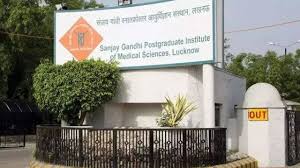 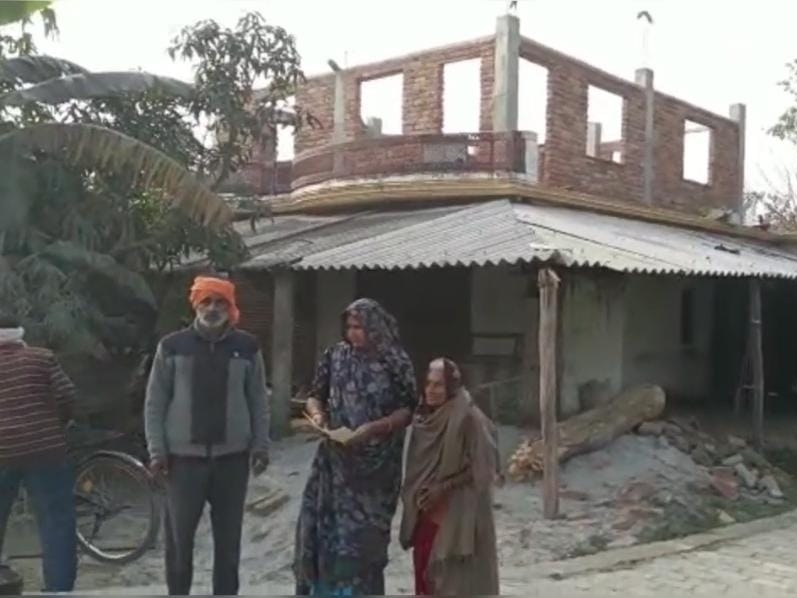