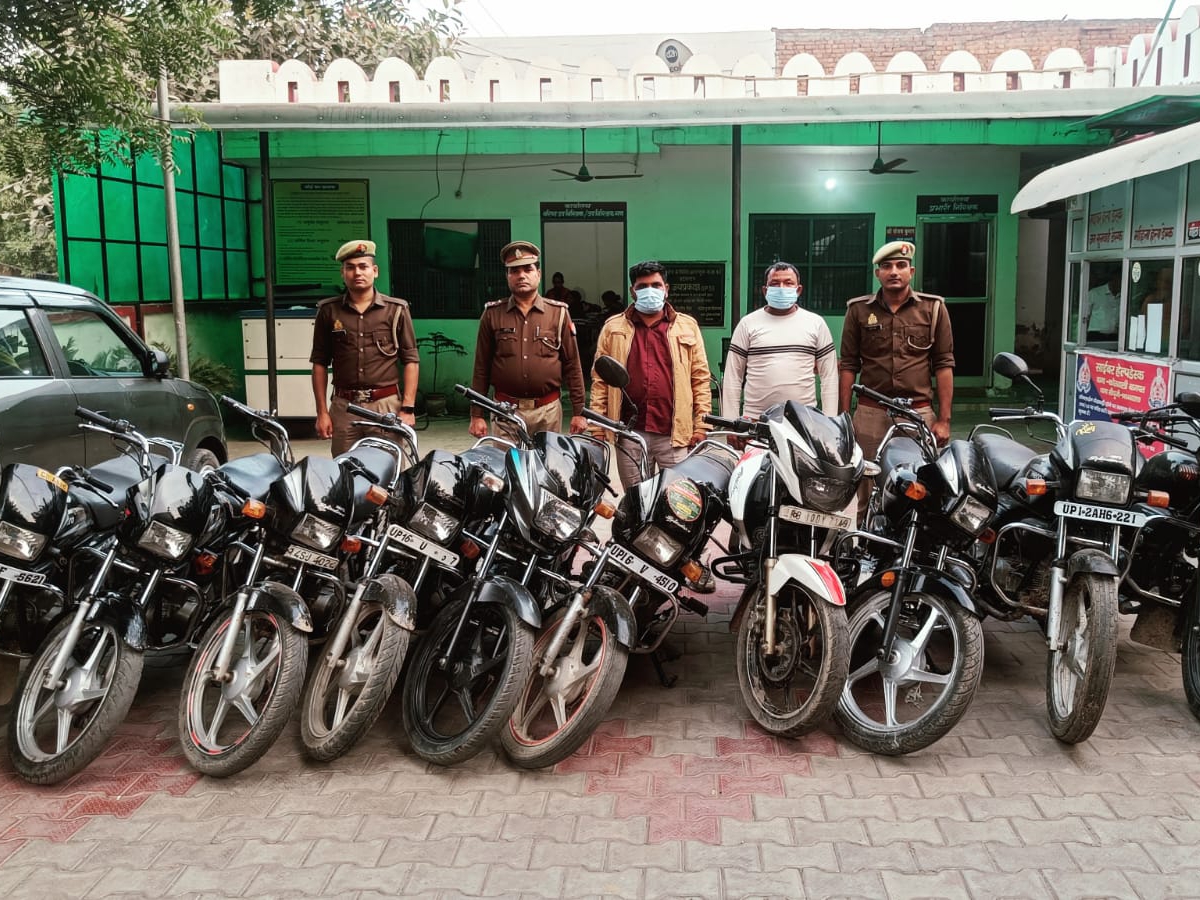 Police has busted the gang stealing bikes from public places in Baghpat. The police arrested two members of the gang and recovered 10 bikes on their trail. The accused used to steal the bike and sell it at Meerut and other places.

Baghpat Kotwali in-charge Sanjay Singh said that cases of bike theft were continuously coming out from outside the court premises, district hospital, banks. In which many police teams were engaged in search of the gang of thieves. Zaheer and Islam, residents of Daula village of Singhawali Ahir police station area, were arrested and interrogated and 10 bikes stolen from different places were recovered.

The bike thieves Zaheer and Islam, who were caught during interrogation, told that after stealing bikes from the court and other public places, they used to take them to Meerut and sell them at cheap prices. After which they used to start trying to steal other bikes. Even before being caught, Zaheer was roaming about stealing a bike, from which the master key was also recovered. Police arrested both the vicious vehicle thieves and sent them to jail

Miscreants caught in CCTV footage
Bike thieves had become a headache for the police. About a month ago, he was captured in CCTV camera footage while stealing a bike in the court. After which the police was busy in search of vehicle thieves by taking footage of CCTV cameras. 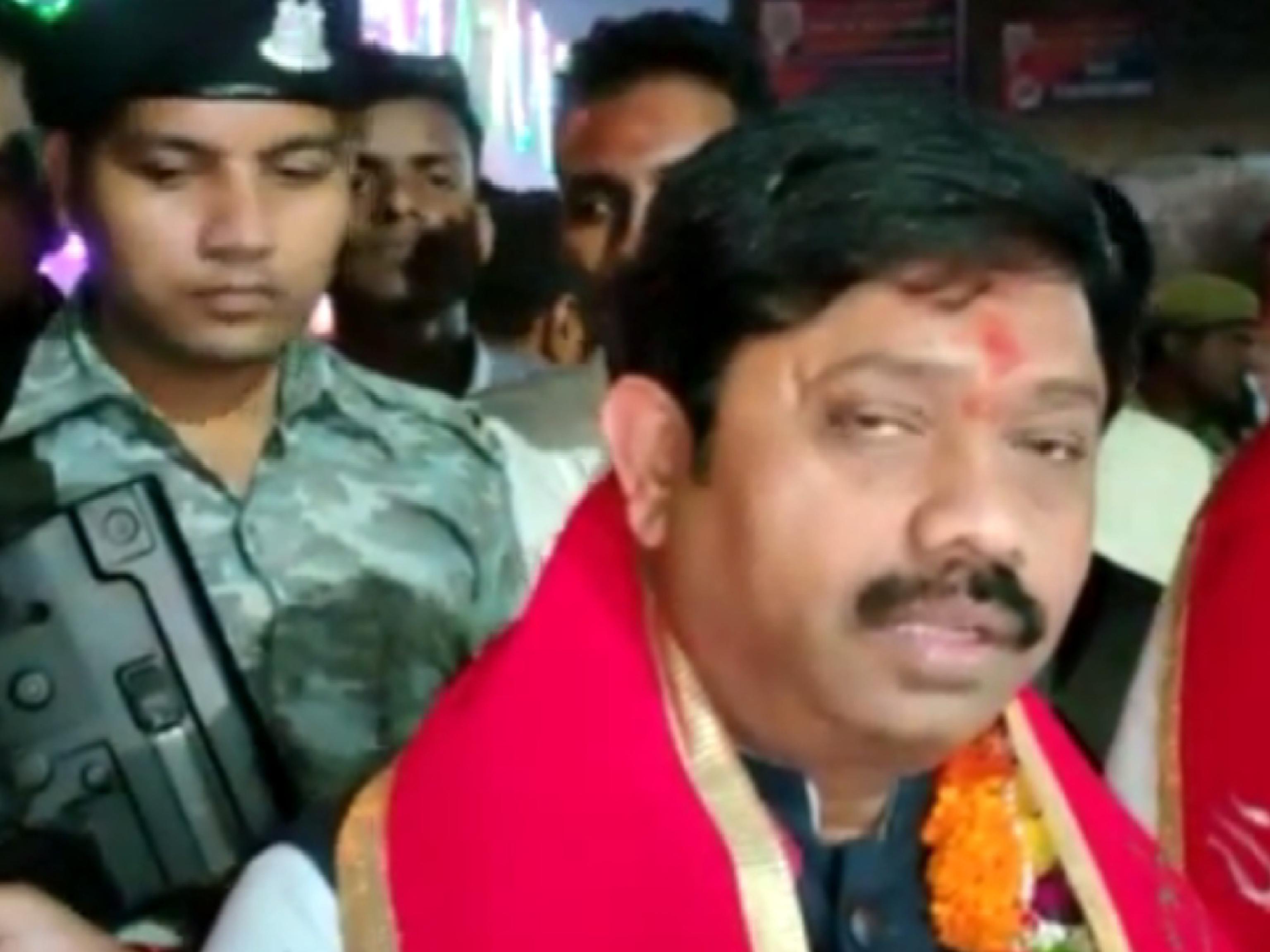 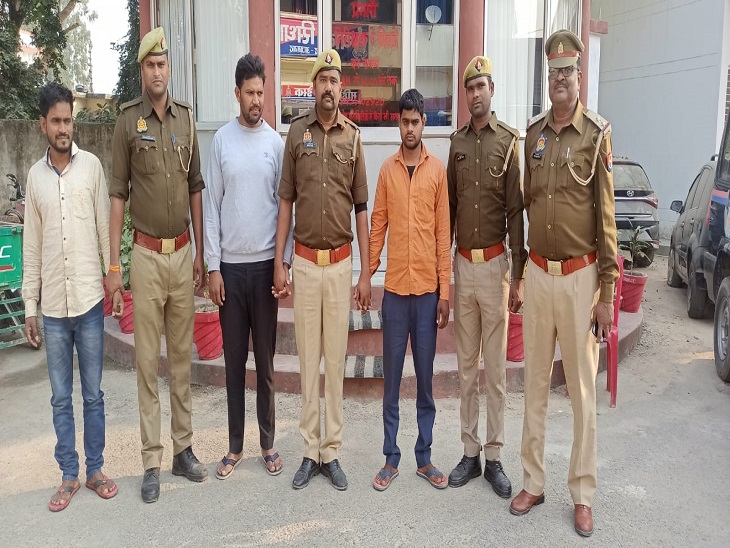 They were demanding money to release the victim, Azamgarh police will impose gangsters on the accused. Azamgarh Three arrested for making land deed by holding farmer hostage 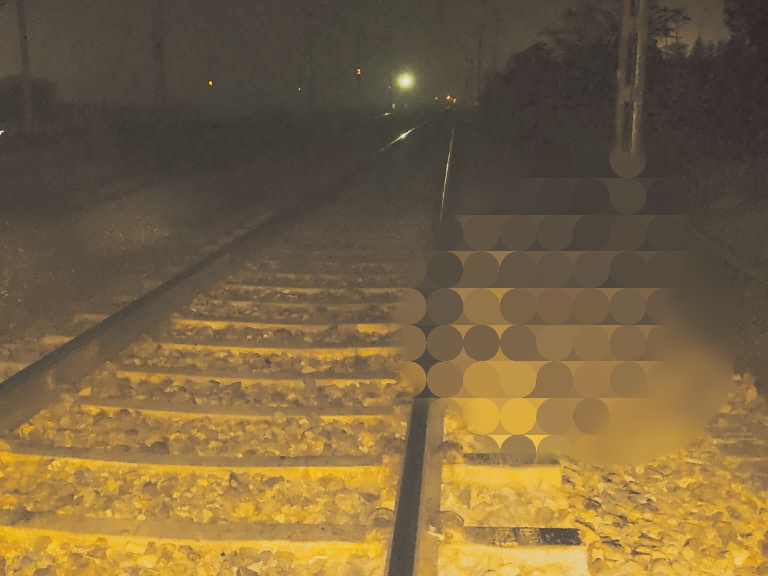