Two workers were asphyxiated after they entered a sump at a house in East Namasivayapuram, Choolaimedu, on Sunday.

Police identified the victims as Muthukrishnan, 40, of Thiruverkadu, and Sulthan, 25, a migrant labourer.

On Sunday, the duo opened the tank to clean it. Upon entering it, they inhaled poisonous gas and collapsed. Other workers took them to the Government Kilpauk Hospital, where the doctors declared them brought dead.

Balu, the house owner, and Raj Babu, the contractor, were booked for causing death due to negligence. They were remanded in judicial custody. 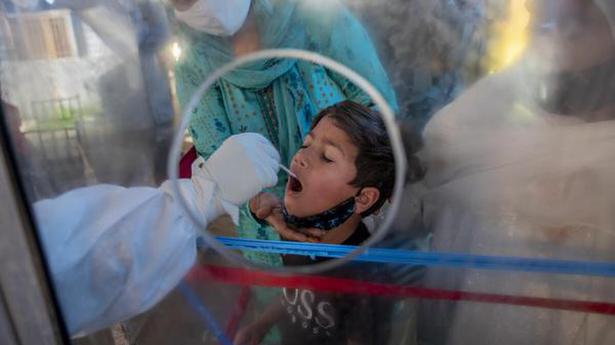 Panel for welfare of prisoners sought