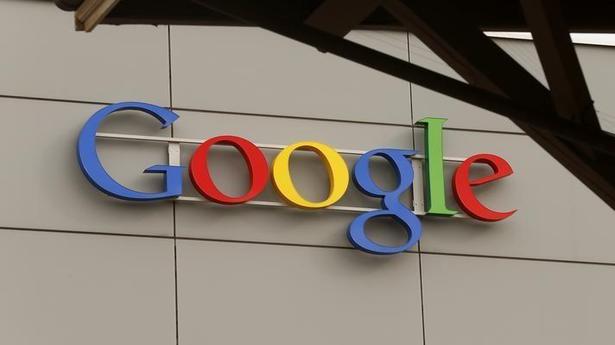 Google had said its new technology – called the Privacy Sandbox – would allow users to receive relevant advertising without being tracked on an individual level.

Britain’s competition regulator said on Friday it had secured commitments from Google about the tech giant’s proposal to remove third-party cookies from its Chrome browser.

The Competition and Markets Authority (CMA) said the commitments were a result of action it launched against the U.S. company in January following concerns that its proposals could restrict competition in digital advertising.

Third-party cookies are used by digital advertisers to personalise and target advertising.

Google had said its new technology – called the Privacy Sandbox – would allow users to receive relevant advertising without being tracked on an individual level.

The company said on Friday it had welcomed the opportunity to work with a regulator on its initiative with the aim of reconciling privacy and competition concerns.

“Today we are offering a set of commitments — the result of many hours of discussions with the CMA and more generally with the broader web community — about how we’ll design and implement the Privacy Sandbox proposals and treat user data in Google’s systems in the years ahead,” the company said in a blog post.

The CMA said it would now consult on the commitments. 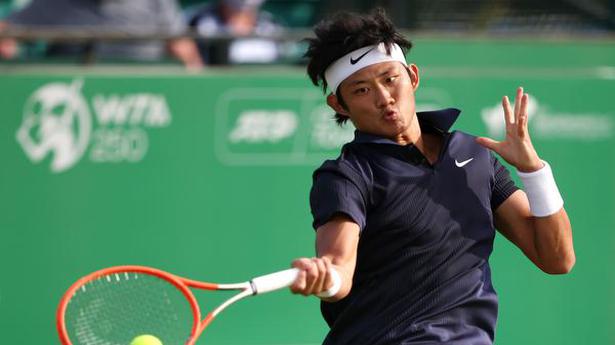 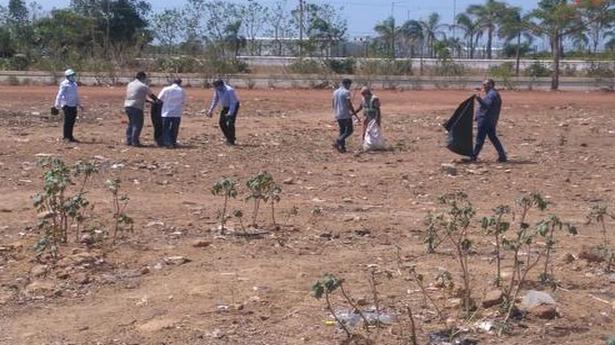