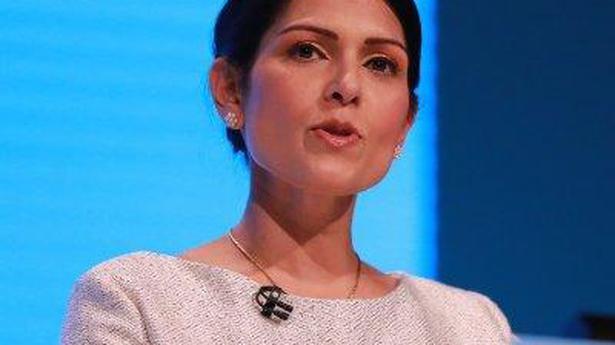 Scores of legal British citizens were wrongly detained, threatened with deportation or deported under tough new immigration rules despite having the right to live in Britain

Britain will step up compensation for thousands of long-term U.K. residents originally from the Caribbean who were wrongly caught up in a government drive to reduce illegal immigration, officials said.

Home Secretary Priti Patel said on December 14 that after listening to complaints about the compensation programme from across the country, authorities will overhaul it to ensure those eligible will receive more funds and more quickly.

The government came under heavy criticism in 2018 when scores of legal British citizens — most of them immigrants from the Caribbean — were wrongly detained, threatened with deportation or deported under tough new immigration rules despite having the right to live in Britain. Many lost homes and jobs and were denied access to health care and benefits because they couldn’t produce the right paperwork proving their right to live in the U.K.

Those affected were called the Windrush generation, named after the ship Empire Windrush that in 1948 brought hundreds of Caribbean immigrants from former British colonies to the U.K. to help rebuild the country after the devastation of World War II.

Ms. Patel said she wanted to correct the wrongs of the past. Under the changes announced on December 14, the minimum payment for victims will be raised from 250 pounds ($333) to 10,000 pounds, while the maximum payment will rise from 10,000 to 1,00,000 pounds. Higher awards may be available to those in exceptional circumstances.

The compensation programme for the scandal’s victims has so far paid out more than 2 million pounds and offered 1 million pounds more, but Ms. Patel said more needed to be done to repair the damage. 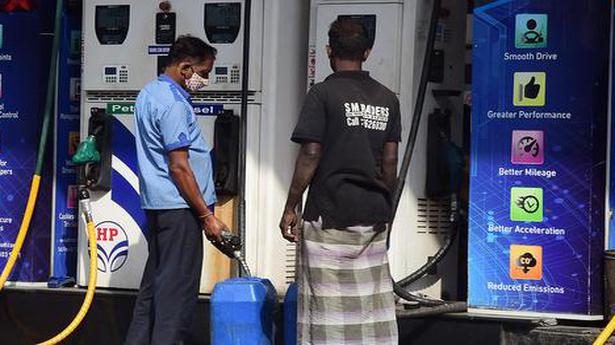 Startups to start door delivery of diesel to commercial units