Ahead of the 2022 Uttar Pradesh assembly polls, the BJP started its ‘prabuddh sammelan’ (meeting of intellectuals) in 18 cities on Sunday, September 5, 2021, with Chief Minister Yogi Adityanath addressing a meeting in Varanasi.

“These bullets were fired on India’s culture and ideology of nationalism. The entire India reposes its faith in Lord Ram. Lord Ram resides in each and every bit of this place. After Independence, the Congress government had refused the existence of Lord Ram. The then Congress government did not accept Ram Setu. The terms like Hindu terror were coined,” Mr. Singh claimed.

“We have to take the organisation’s message to the masses, and bring back the party to power in the state,” she said here.

Ms. Goswami held detailed discussions with Morcha members on work done by the Centre and the state government for women. 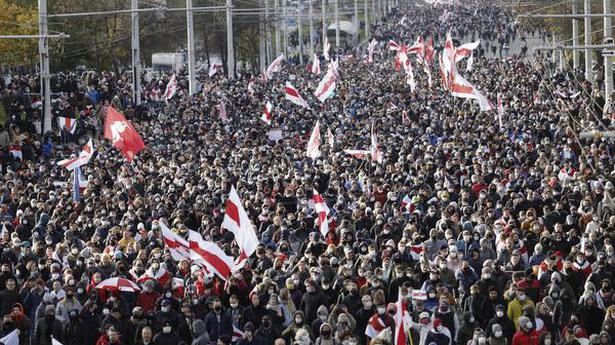 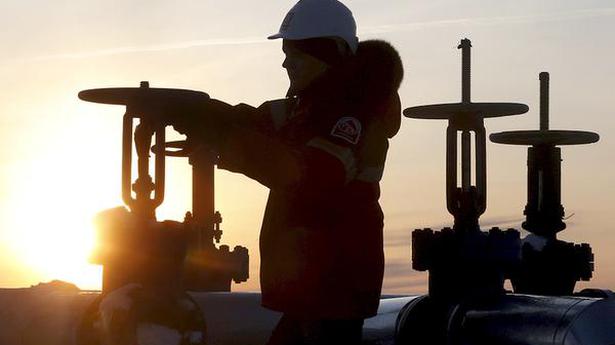