Right to Information (RTI) activist Anjali Bhardwaj is among 12 people being honoured by the United States government with a new International Anti-corruption Champions Award.

The award is meant to recognise individuals “who have worked tirelessly, often in the face of adversity, to defend transparency, combat corruption, and ensure accountability in their own countries,” U.S. Secretary of State Anthony J. Blinken said in a statement on Tuesday.

Ms. Bhardwaj has been chosen as one of the recipients for the inaugural edition of the award, along with activists from other developing countries. She is a co-convenor of the National Campaign for People’s Right to Information, and has been involved in the RTI movement for over two decades.

At the national level, she has been part of movements to create legislation for RTI, the Lokpal, whistleblower protection and grievance redressal, and the Right to Food. She is also a founder of the Satark Nagrik Sangathan and works to empower the residents of Delhi’s slums to use the RTI Act to get their rights.

“The award is really a recognition for the efforts of a very large collective of people, who are using the RTI Act to promote transparency and accountability, to fight corruption, and to speak truth to power,” said Ms. Bhardwaj.

“Around the world, corruption threatens security and stability, hinders economic growth, undermines democracy and human rights, destroys trust in public institutions, facilitates transnational crime, and siphons away public and private resources,” said the statement from Mr. Blinken. “The Biden Administration recognizes that we will only be successful in combating these issues by working in concert with committed partners, including courageous individuals who champion anticorruption efforts and countries working to fulfill their commitments to international anticorruption standards.”

The other honorees are Ardian Dvorani of Albania, Diana Salazar of Ecuador, Sophia Pretrick of the Federated States of Micronesia, Juan Francisco Sandoval Alfaro of Guatemala, Ibrahima Kalil Gueye of Guinea, Dhuha A. Mohammed of Iraq, Bolot Temirov of the Kyrgyz Republic, Mustafa Abdullah Sanalla of Libya, Victor Sotto of The Philippines, Francis Ben Kaifala of Sierra Leone, and Ruslan Ryaboshapka of Ukraine. 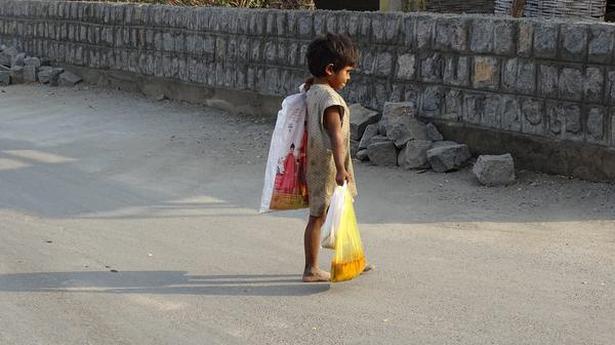 Over 200kg of dry waste collected from beach