India and China agreed to push for an early disengagement of troops and resolved to continue “effective efforts” to stabilise and control the situation in eastern Ladakh.

The United States is closely monitoring the situation along the India-China border, a senior official said on Tuesday and expressed concerns over Beijing’s pattern of ongoing attempts to intimidate its neighbours.

“We are closely monitoring the situation. We note the ongoing talks between the governments of India and China, and we continue to support direct dialogue and a peaceful resolution of those border disputes,” State Department Spokesperson Ned Price told reporters at his daily news conference.

Indian and Chinese troops have been locked in a bitter border stand-off in eastern Ladakh since early May last year.

In the ninth round of military talks last month, India and China agreed to push for an early disengagement of troops and resolved to continue “effective efforts” to stabilise and control the situation in eastern Ladakh.

The spokesperson also said that the United States regularly engages with the Indian government on the two countries’ shared commitment to democratic values.

“What I can say – and this applies not only to India but to every partner of ours across the board – we are committed to supporting democratic values, including a free and open civil society and the strong rule of law,” Mr. Price said.

Asked if the ongoing farmer agitation and human rights issues came up during the recent conversations that the top officials of the Biden Administration has had with their Indian counterparts, he said, “We regularly engage with the Government of India…on our shared commitment to democratic values. We believe it’s the bedrock for the U.S.-India relationship. It is actually in keeping, as you know, with India’s own democratic values, its pluralistic values, and its history of tolerance.” 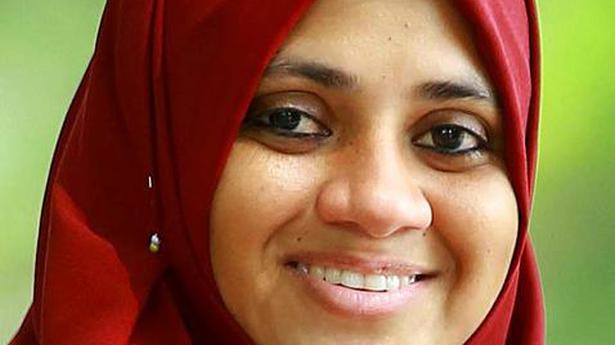 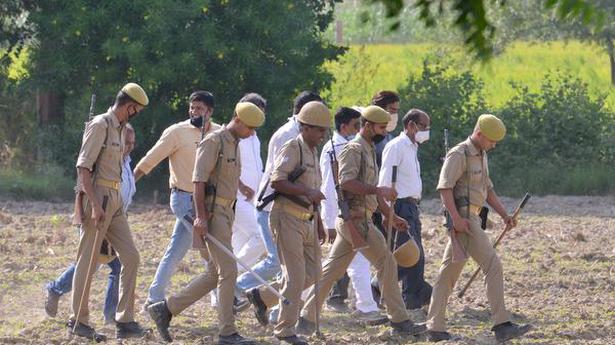