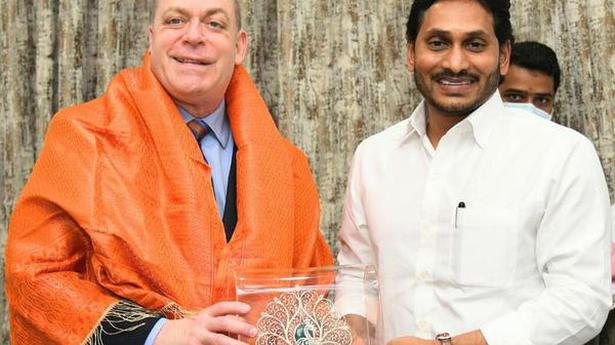 
The United States of America is keen on setting up a hub and an incubation centre, second of its kind after Ahmedabad, at Visakhapatnam.

The consul general further said that they liked the ambience of the port city which had all the infrastructure. The U.S. is keen on setting up a hub and an incubation centre at Visakhapatnam, he added.

The Chief Minister also urged the consul general to consider establishing Regional English Language Office (RELO) at Visakhapatnam on the lines of the one in Delhi.

Mr Jagan Mohan Reddy said that 98% of students in the State were to study in English medium and hence the United States should support the initiative of the government to impart English medium in schools. 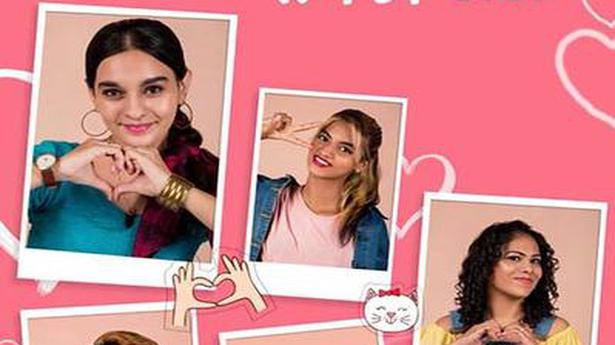 Tutorials on K-Pop singing and dancing to be released 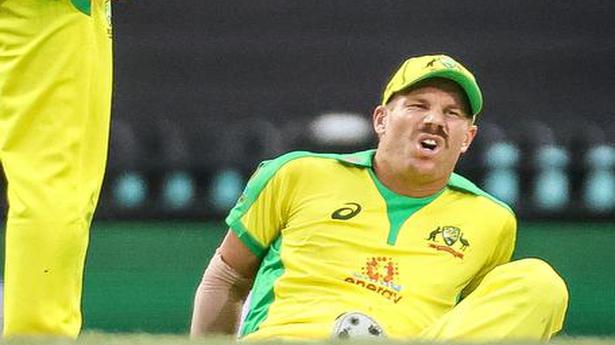 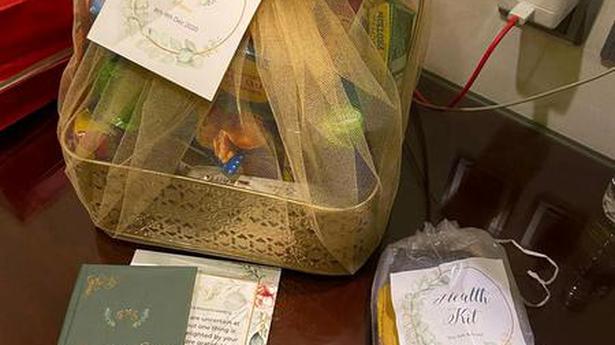 After a long lull, city sees an increase in the number of weddings