Economists polled by Reuters had forecast manufacturingproduction would gain 0.4%

Production at U.S. factories slowed more than expected in August amid disruptions from Hurricane Ida and lingering shortages of raw materials and labo ras the COVID-19 pandemic drags on.

Manufacturing output increased 0.2% last month, the Federal Reserve said on September 15. Data for July was revised to show production surging 1.6% instead of 1.4% as previously reported.

Economists polled by Reuters had forecast manufacturing production would gain 0.4%.

The raw materials crunch has been worsened by the latest wave of infections driven by the Delta variant of the coronavirus, primarily in Southeast Asia, as well as by congestion at ports in China.

General Motors Co said it would cut production at its plants in Indiana, Missouri and Tennessee this month because of an ongoing microchip shortage. Ford Motor Co is also reducing truck production.

Some of the slowdown in manufacturing reflects the rotation in spending back to services from goods because of COVID-19 vaccinations. Manufacturing, which accounts for 11.9% of the U.S. economy, remains underpinned by businesses desperate to replenish stocks after inventories were drawn down sharply in the first half of the year. 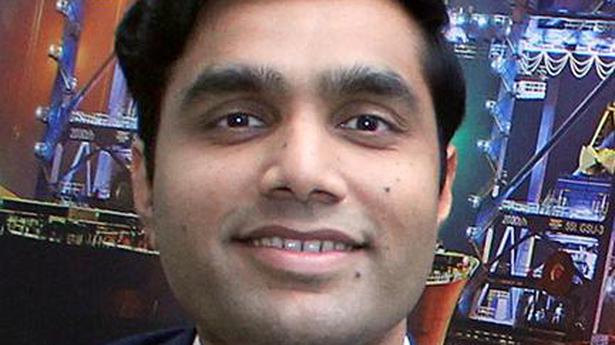