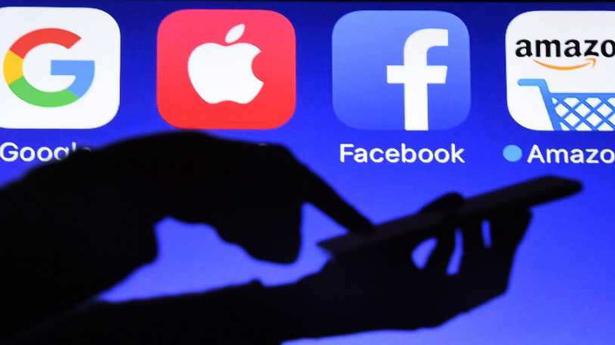 In March, Facebook Chief Executive Mark Zuckerberg called for a Section 230 reform that would give publishers immunity only if they follow best practices for removing damagingmaterial from their platforms

U.S. Senate Republicans and Democrats criticized social media giants like Facebook on Tuesday for the scam artists on their sites, with one prominent Democrat suggesting a legal change to make them more accountable.

Senator Richard Blumenthal, in noting the sale of fake COVID vaccine cards online, said he was willing to discuss amending Section 230 of the Communications Decency Act, which gives platforms immunity for what users put on their site.

“The mere selling of those cards is a violation of law and only their immunity protects them,” Blumenthal said while discussing online platforms in a Senate Commerce Committee hearing to discuss oversight of the Federal Trade Commission.

The FBI said in late March that the unauthorized use of a government seal, like that of the Centers for Disease Control and Prevention, is a crime.

Blumenthal noted that Republican Senator Ted Cruz, who is also on the committee, has also called for Section 230 to be reformed.

“There should be another takeaway from this hearing, which is that if Ted Cruz and Richard Blumenthal can agree on excessive power and abuse of power (by tech giants), there will be some action, and that includes Section 230,” Blumenthal said.

In March, Facebook Chief Executive Mark Zuckerberg called for a Section 230 reform that would give publishers immunity only if they follow best practices for removing damaging material from their platforms.

Lawmakers – both Republican and Democrat – also discussed passing legislation that would undo a potential loss at the Supreme Court, which could rule that the FTC overstepped its authority when seeking ill-gotten gains from those accused of deceptive practices. The FTC, which cannot bring criminal charges, has said a ruling against it would curtail its ability to undo damage done by scam artists. 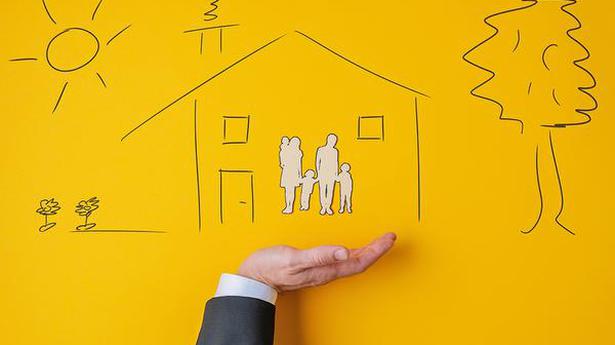 Feel at home with a standardised fire cover