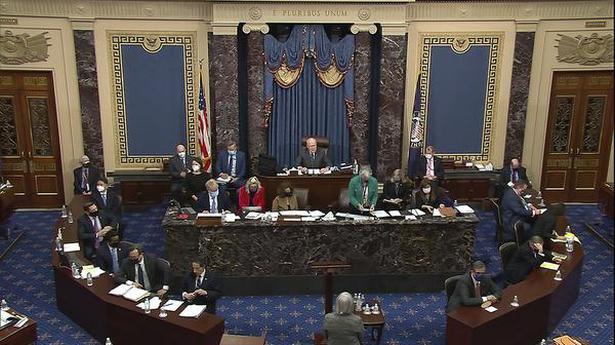 
Donald Trump on Saturday was acquitted by the U.S. Senate in his second impeachment trial in 12 months, as his fellow Republicans shielded him from accountability for the deadly assault by his supporters on the U.S. Capitol, a shrine of American democracy.

The Senate vote of 57-43 fell short of the two-thirds majority needed to convict Mr. Trump on a charge of incitement of insurrection after a five-day trial in the same building ransacked by his followers on Jan. 6 shortly after they heard him deliver an incendiary speech.

In the vote, seven of the 50 Senate Republicans joined the chamber’s unified Democrats in favoring conviction.

Mr. Trump left office on Jan. 20, so impeachment could not be used to remove him from power. But Democrats had hoped to secure a conviction to hold him responsible for a siege that left five people including a police officer dead and to set the stage for a vote to bar him from ever serving in public office again.Given the chance to hold office in the future, they argued Mr. Trump would not hesitate to encourage political violence again.

Republicans also saved Mr. Trump in the Feb. 5, 2020, vote in his previous impeachment trial, when only one senator from theirranks – Mitt Romney – voted to convict and remove him from office.

The drama on the Senate floor unfolded against a backdrop of gaping divisions in a pandemic-weary United States along political, racial, socioeconomic and regional lines. The trial provided more partisan warfare even as Democratic President Joe Biden, who took office on Jan. 20 after defeating Mr. Trump at the ballot box on Nov. 3, called for healing and unity after his predecessor’s four turbulent years in power and a caustic election campaign. 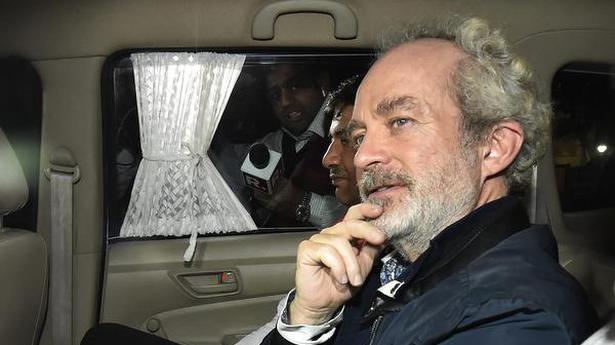 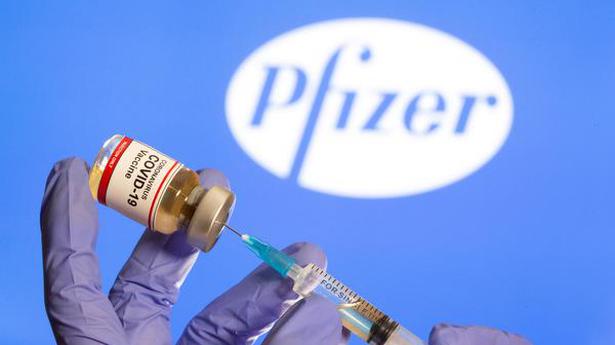